By Collection » Best Of » Ilya Repin 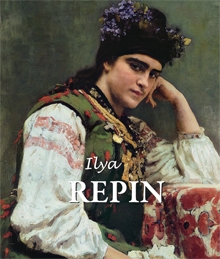 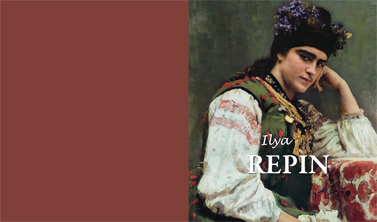 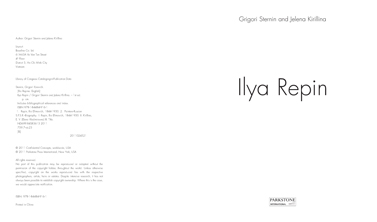 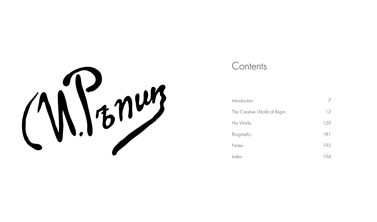 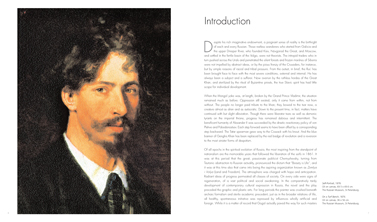 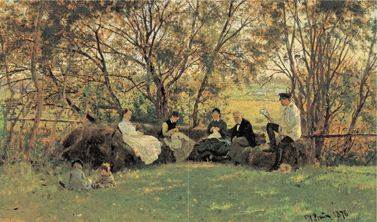 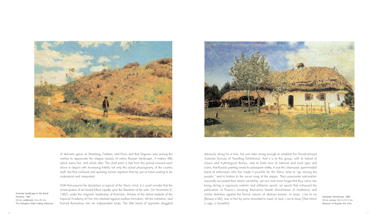 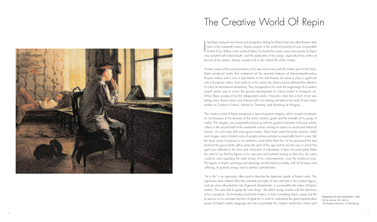 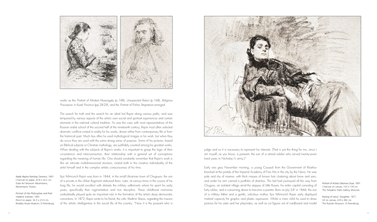 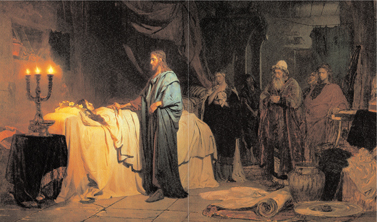 Ilya Repin was the most gifted of the group known in Russia as “The Itinerants”. When only twelve years old, he joined Ivan Bounakov’s studio to learn the icon-painter’s craft. Religious representations always remained of great importance for him. From 1864 to 1873 Repin studied at the Academy of the Arts in Saint Petersburg under Kramskoï. Repin also studied in Paris for two years, where he was strongly influenced by outdoor painting without, becoming an Impressionist, a style that he judged too distant from reality. Taken with French pictorial culture, he worked to understand its role in the evolution of contemporary art. Most of Repin’s powerful work deals with the social dilemmas of Russian life in the nineteenth century. He established his reputation in 1873 with the celebrated picture Barge Haulers on the Volga, symbol of the oppressed Russian people pulling their chains. This struggle against the autocracy inspired many works. He also painted Russia’s official history in such works as Ivan the Terrible Meditating at the Deathbed of his Son Ivan. Seen as one of the masters of realist painting, he devoted himself to portraying the lives of his contemporaries: the most renowned Russian writers, artists, and intellectuals; peasants at work; the faithful in procession; and revolutionaries on the barricades. He understood the pains of the people perfectly, as well as the needs and the joys of ordinary lives. Kramskoï said on this subject: “Repin has a gift for showing the peasant as he is. I know many painters who show the moujik, and they do it well, but none can do so with as much talent as Repin.”Repin’s works, which depart from the academic constraints of their predecessors, are both delicate and powerful. He achieved a superior mastery of skill, and found new accents to transcribe the many-coloured and brilliant vibrations he sensed in the ordinary world around him.