By Collection » Art Of Century » The Viennese Secession 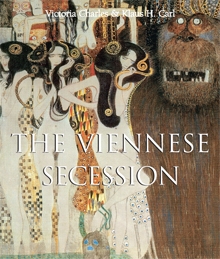 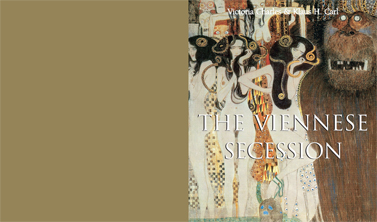 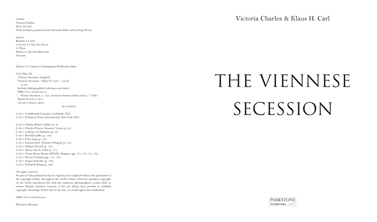 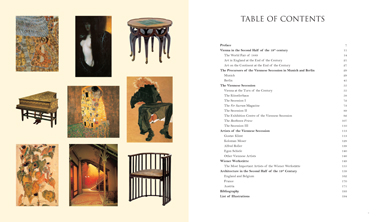 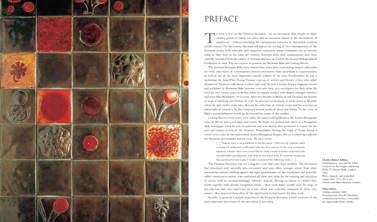 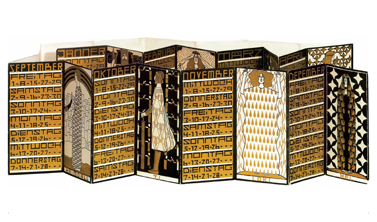 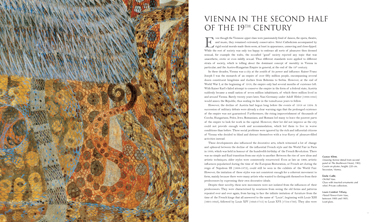 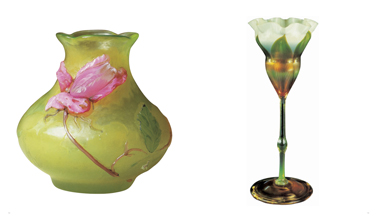 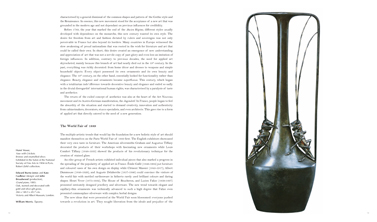 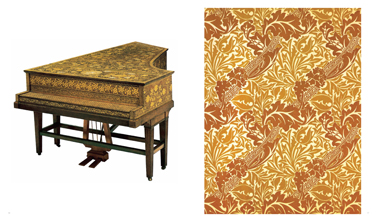 “A symbol of modernity, the Viennese Secession was defined by the rebellion of twenty artists who were against the conservative Vienna Künstlerhaus’ oppressive influence over the city, the epoch, and the whole Austro-Hungarian Empire. Influenced by Art Nouveau, this movement (created in 1897 by Gustav Klimt, Carl Moll, and Josef Hoffmann) was not an anonymous artistic revolution. Defining itself as a “total art”, without any political or commercial constraint, the Viennese Secession represented the ideological turmoil that affected craftsmen, architects, graphic artists, and designers from this period. Turning away from an established art and immersing themselves in organic, voluptuous, and decorative shapes, these artists opened themselves to an evocative, erotic aesthetic that blatantly offended the bourgeoisie of the time. Painting, sculpture, and architecture are addressed by the authors and highlight the diversity and richness of a movement whose motto proclaimed “for each time its art, for each art its liberty” – a declaration to the innovation and originality of this revolutionary art movement.”