By Collection » Temporis » The ABC of Style 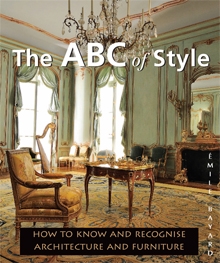 The ABC of Style 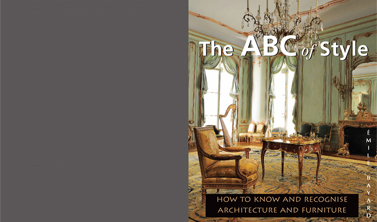 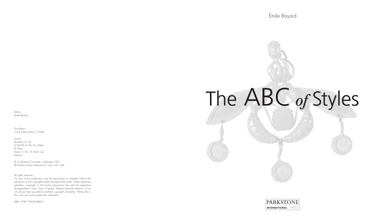 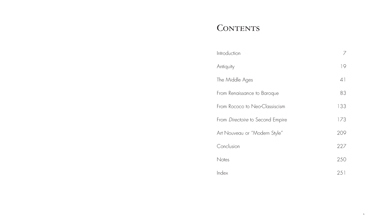 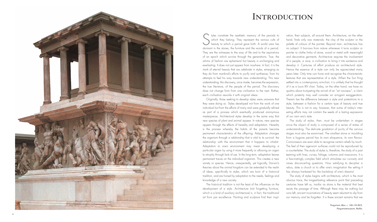 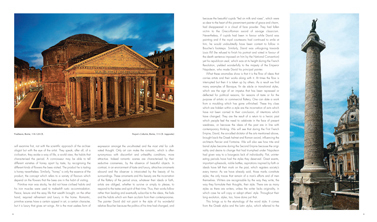 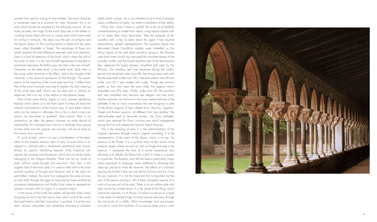 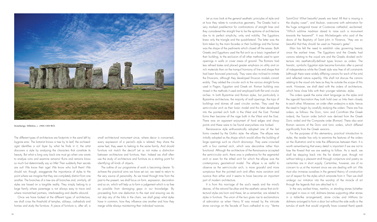 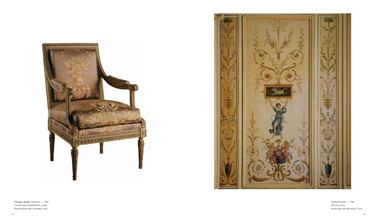 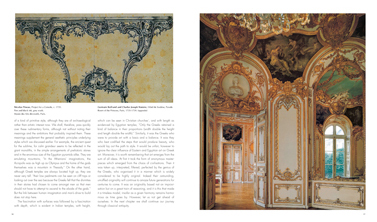 Ever wondered why your ceiling is shaped like the arches in a gothic cathedral? Or why your office building looks so different from its neighboring counterparts? The ABC of Style invites you to explore the many different architectural and decorative interior styles from their ancient origins to the 1940s. Take a journey through history to see how the French aristocracy styled their palaces and castles to the simple designs of the Dominican monastic churches during the middle ages.
Often, political changes implicate a stylistic transformation. Thus, the different European styles were frequently named after a sovereign or a historical period (Renaissance style, Medieval style). Until the end of the nineteenth century, the stylistic mutations of the time were generally based on the tastes of the royalty. Stylistic expression was, therefore, an affirmation of power.