By Collection » Temporis » Andrea Mantegna and the Italian Renaissance 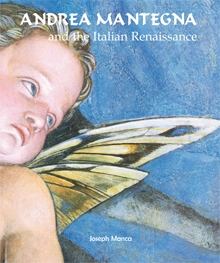 Andrea Mantegna and the Italian Renaissance 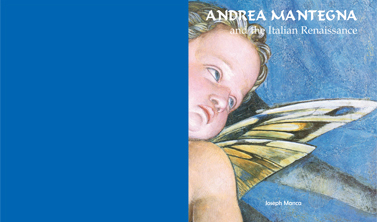 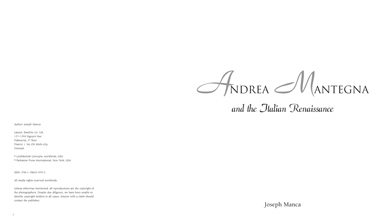 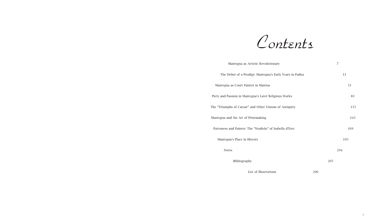 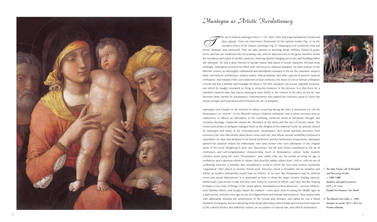 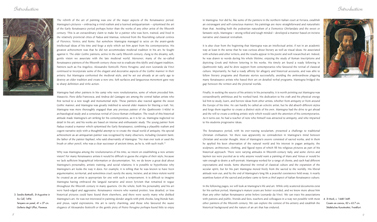 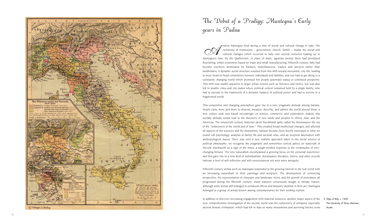 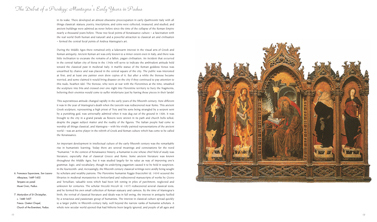 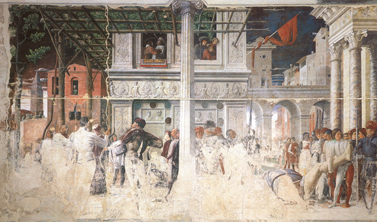 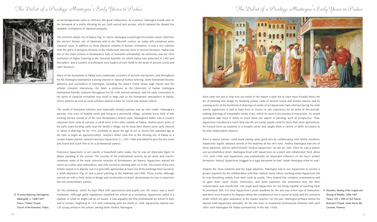 Mantegna; humanist, geometrist, archaeologist, of great scholastic and imaginative intelligence, dominated the whole of northern Italy by virtue of his imperious personality. Aiming at optical illusion, he mastered perspective. He trained in painting at the Padua School where Donatello and Paolo Uccello had previously attended. Even at a young age commissions for Andrea’s work flooded in, for example the frescos of the Ovetari Chapel of Padua. In a short space of time Mantegna found his niche as a modernist due to his highly original ideas and the use of perspective in his works. His marriage with Nicolosia Bellini, the sister of Giovanni, paved the way for his entree into Venice. Mantegna reached an artistic maturity with his Pala San Zeno. He remained in Mantova and became the artist for one of the most prestigious courts in Italy – the Court of Gonzaga. Classical art was born. Despite his links with Bellini and Leonardo da Vinci, Mantegna refused to adopt their innovative use of colour or leave behind his own technique of engraving.