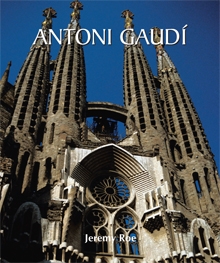 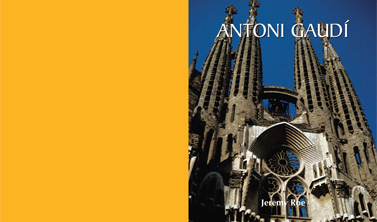 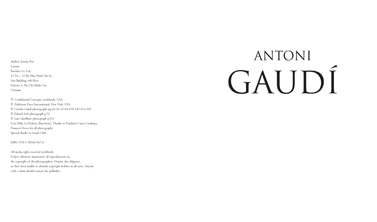 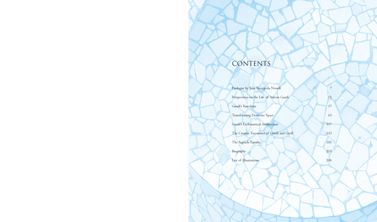 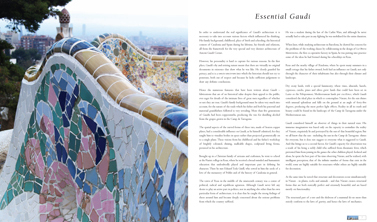 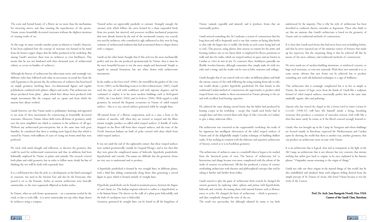 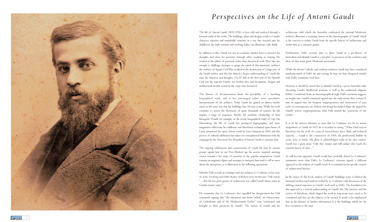 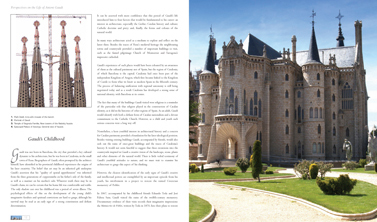 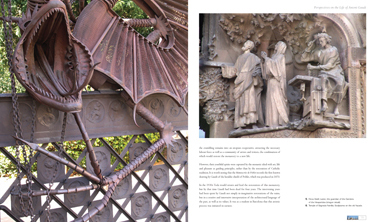 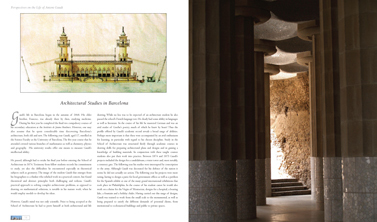 Spanish architect and designer, Antoni Gaudí (1852-1926) was an important and influential figure in the history of contemporary Spanish art. His use of colour, application of a range of materials and the introduction of organic forms into his constructions were an innovation in the realm of architecture. In his journal, Gaudí freely expressed his own feelings on art, “the colours used in architecture have to be intense, logical and fertile.” His completed works (the Casa Batlló, 1905-1907 and the Casa Milà, 1905-1910) and his incomplete works (the restoration of the Poblet Monastery and the altarpiece of Alella in Barcelona) illustrate the importance of this philosophy.
His furniture designs were conceived with the same philosophy, as shown, for example, in his own office (1878) or the lamps in the Plaza Real in Barcelona. The Sagrada Familia (1882-1926) was a monumental project which eventually took over his life (it was still incomplete at the time of his death).