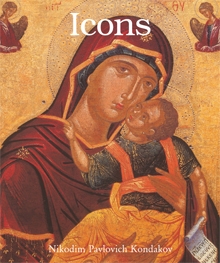 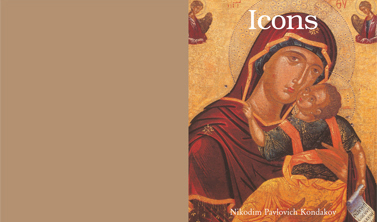 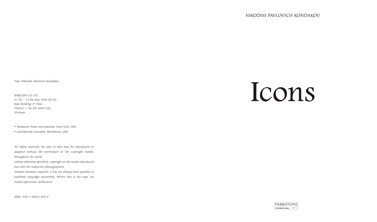 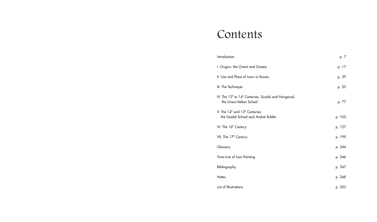 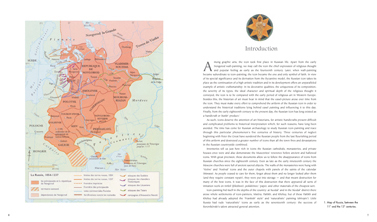 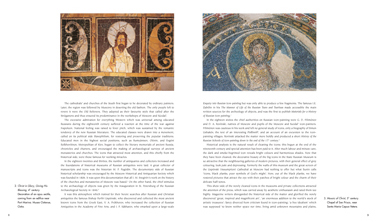 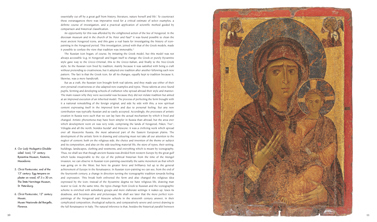 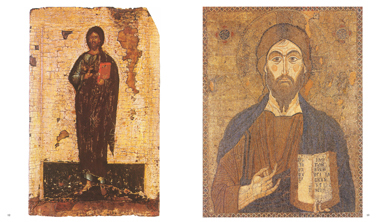 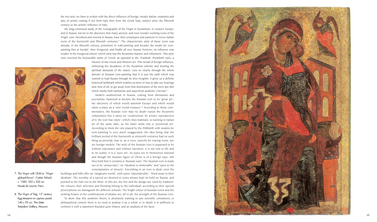 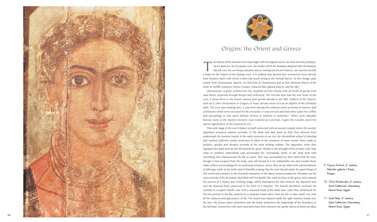 Icon painting has reached its zenith in Ukraine between the 11th and 18th centuries. This art is appealing because of its great openness to other influences – the obedience to the rules of Orthodox Christianity in its early stages, the borrowing from Roman heritage or later to the Western breakthroughs – combined with a never compromised assertion of a distinctly Slavic soul and identity.
This book presents a handpicked and representative selection of works from the 11th century to the late Baroque period.