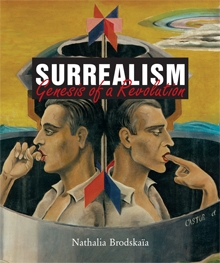 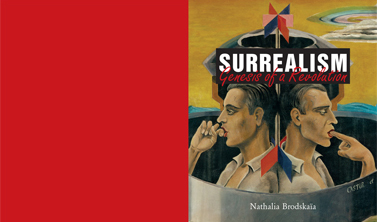 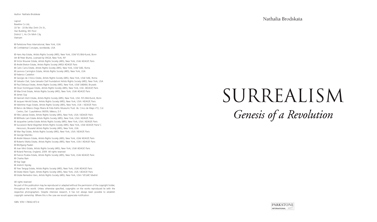 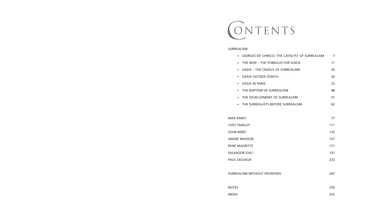 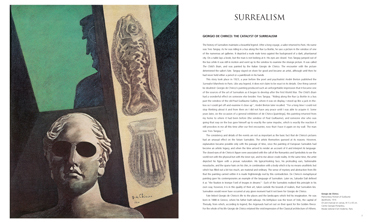 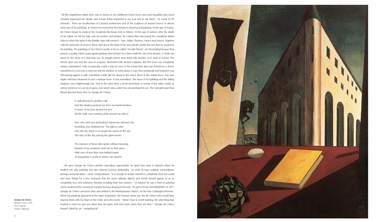 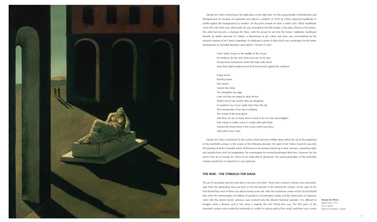 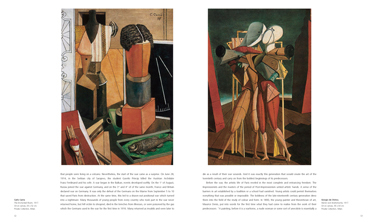 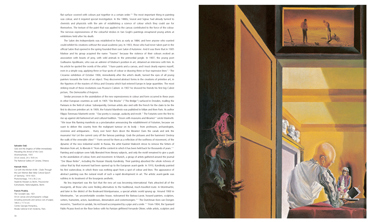 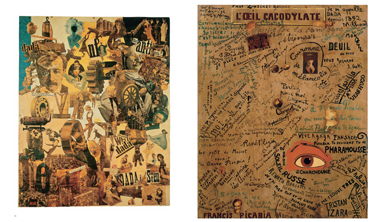 Surrealists appeared in the aftermath of World War I with a bang: revolution of thought, creativity, and the wish to break away from the past and all that was left in ruins.This refusal to integrate into the bourgeois society was also a leitmotiv of Dada artists, and André Breton asserted that Dada does not produce perspective. Surrealism emerged amidst such feeling. Surrealists and Dada artists often changed from one movement to another.They were united by their superior intellectualism and the common goal to break free from the norm. Describing the Surrealists with their aversive resistance to the system, the author brings a new approach which strives to be relative and truthful. Provocation and cultural revolution: aren’t Surrealists after all just a direct product of creative individualism in this unsettled period?