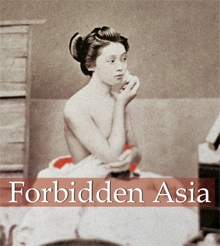 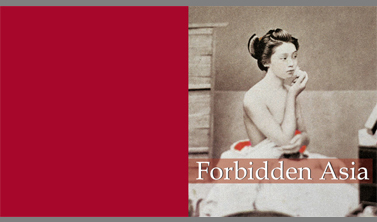 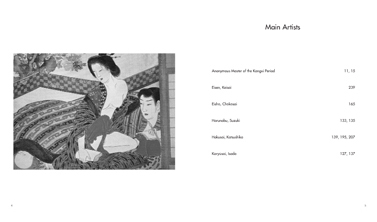 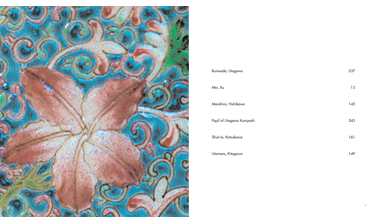 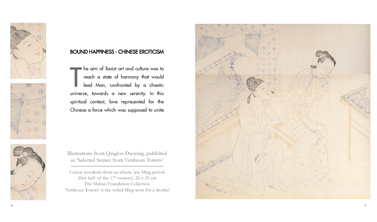 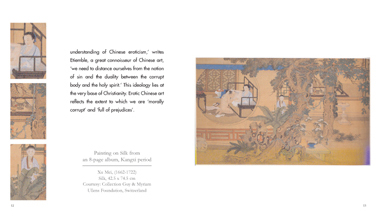 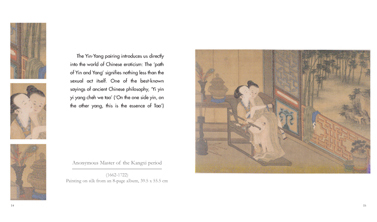 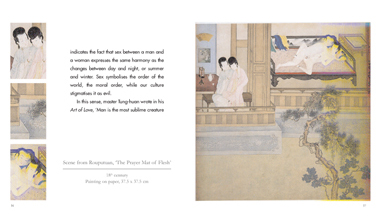 Since The Turkish Baths (1863) by the French painter Ingres, the Far Eastern woman has, to many, been a symbol of out of reach or forbidden pleasures. Seafaring explorers, military adventurers and simple travellers from Europe over the centuries have all been enthralled by the exotic nature of the Asian woman, her foreignness accentuated by the gentle pallor of her skin.  Thus arose the myth that she, of all women, was in possession of the knowledge of certain refined pleasures.

I can’t hear anything over the sound of how awesome this article is.