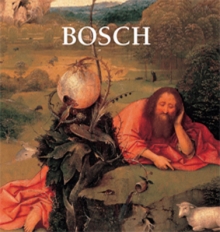 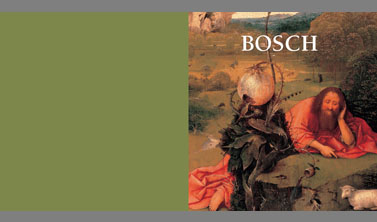 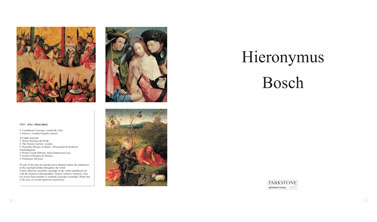 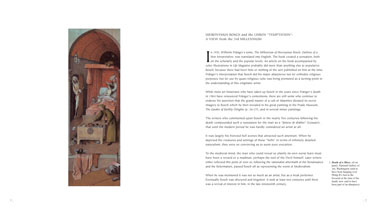 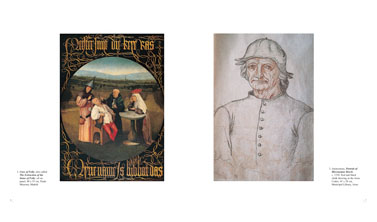 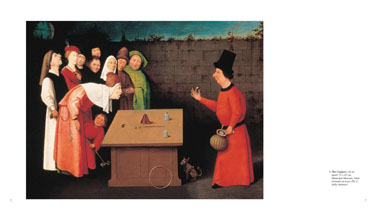 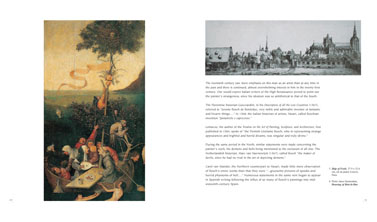 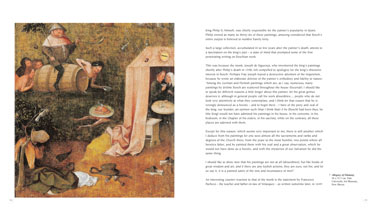 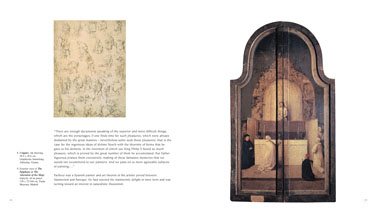 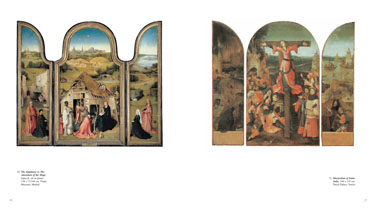 Hieronymus Bosch was painting frightening, yet vaguely likable monsters long before computer games were ever invented, often including a touch of humour. His works are assertive statements about the mental illness that befalls any man who abandons the teachings of Christ. With a life that spanned from 1450 to 1516, Bosch experienced the drama of the highly charged Renaissance and its wars of religion. Medieval tradition and values were crumbling, paving the way to thrust man into a new universe where faith lost some of its power and much of its magic. Bosch set out to warn doubters of the perils awaiting any and all who lost their faith in God. His favourite allegories were heaven, hell, and lust. He believed that everyone had to choose between one of two options: heaven or hell. Bosch brilliantly exploited the symbolism of a wide range of fruits and plants to lend sexual overtones to his themes, which author Virginia Pitts Rembert meticulously deciphers to provide readers with new insight into this fascinating artist and his works.