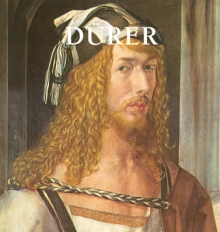 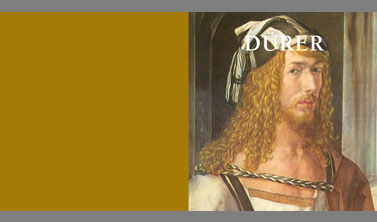 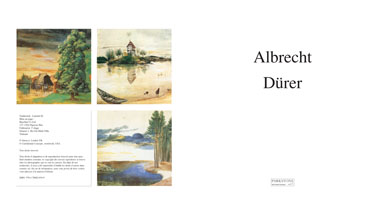 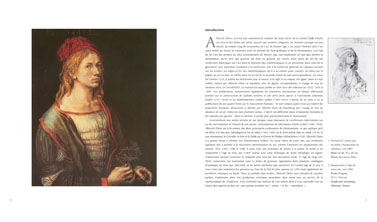 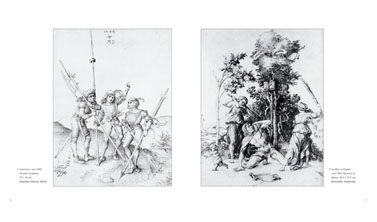 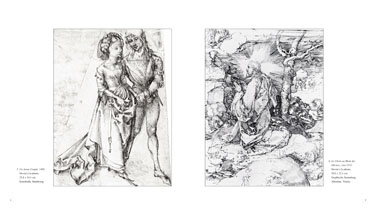 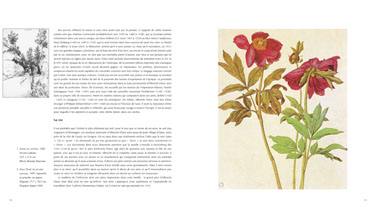 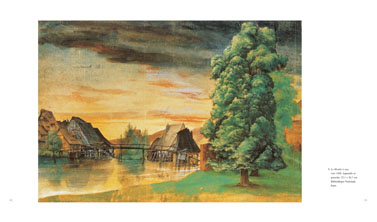 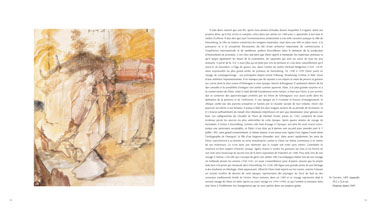 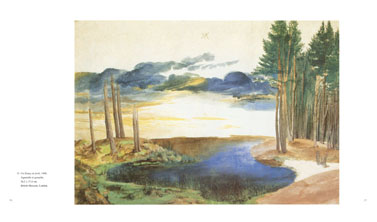 Dürer is the greatest of German artists and most representative of the German mind. He, like Leonardo, was a man of striking physical attractiveness, great charm of manner and conversation, and mental accomplishment, being well grounded in the sciences and mathematics of the day. His skill in draughtsmanship was extraordinary; Dürer is even more celebrated for his engravings on wood and copper than for his paintings. With both, the skill of his hand was at the service of the most minute observation and analytical research into the character and structure of form. Dürer, however, had not the feeling for abstract beauty and ideal grace that Leonardo possessed; but instead, a profound earnestness, a closer interest in humanity, and a more dramatic invention. Dürer was a great admirer of Luther; and in his own work is the equivalent of what was mighty in the Reformer. It is very serious and sincere; very human, and addressed the hearts and understanding of the masses. Nuremberg, his hometown, had become a great centre of printing and the chief distributor of books throughout Europe. Consequently, the art of engraving upon wood and copper, which may be called the pictorial branch of printing, was much encouraged. Of this opportunity Dürer took full advantage. The Renaissance in Germany was more a moral and intellectual than an artistic movement, partly due to northern conditions. The feeling for ideal grace and beauty is fostered by the study of the human form, and this had been flourishing predominantly in southern Europe. But Albrecht Dürer had a genius too powerful to be conquered. He remained profoundly Germanic in his stormy penchant for drama, as was his contemporary Mathias Grünewald, a fantastic visionary and rebel against all Italian seductions. Dürer, in spite of all his tense energy, dominated conflicting passions by a sovereign and speculative intelligence comparable with that of Leonardo. He, too, was on the border of two worlds, that of the Gothic age and that of the modern age, and on the border of two arts, being an engraver and draughtsman rather than a painter.