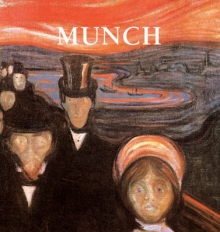 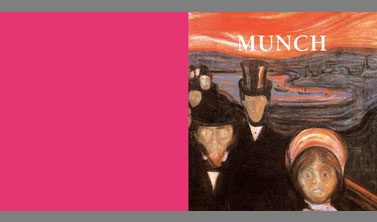 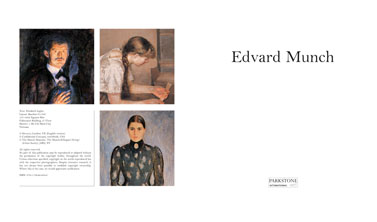 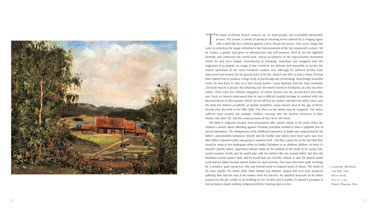 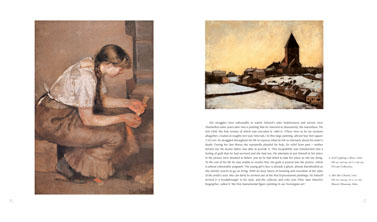 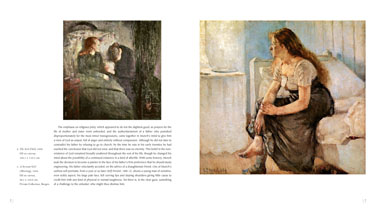 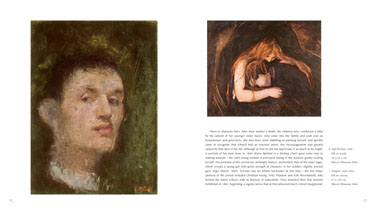 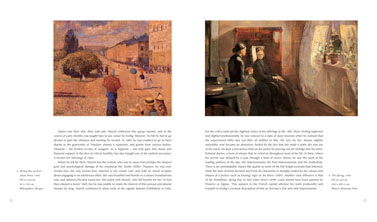 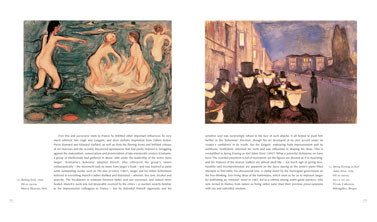 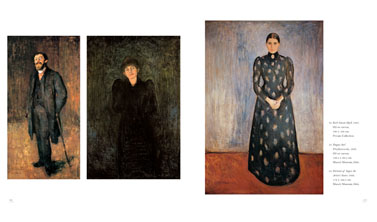 Edvard Munch, born in 1863, was Norway’s most popular artist. His brooding and anguished paintings, based on personal grief and obsessions, were instrumental in the development of Expressionism. During his childhood, the death of his parents, his brother and sister, and the mental illness of another sister, were of great influence on his convulsed and tortuous art. In his works, Munch turned again and again to the memory of illness, death and grief. During his career, Munch changed his idiom many times. At first, influenced by Impressionism and Post-impressionism, he turned to a highly personal style and content, increasingly concerned with images of illness and death. In the 1892s, his style developed a ‘Synthetist’ idiom as seen in The Scream (1893) which is regarded as an icon and the portrayal of modern humanity’s spiritual and existential anguish. He painted different versions of it. During the 1890s Munch favoured a shallow pictorial space, and used it in his frequently frontal pictures. His work often included the symbolic portrayal of such themes as misery, sickness, and death. and the poses of his figures in many of his portraits were chosen in order to capture their state of mind and psychological condition. It also lends a monumental, static quality to the paintings. In 1892, the Union of Berlin Artists invited Munch to exhibit at its November exhibition. His paintings invoked bitter controversy at the show, and after one week the exhibition closed. In the 1930s and 1940s, the Nazis labeled his work “degenerate art”, and removed his works from German museums. This deeply hurt the anti-fascist Munch, who had come to feel Germany was his second homeland. In 1908 Munch’s anxiety became acute and he was hospitalized. He returned to Norway in 1909 and died in Oslo in 1944.