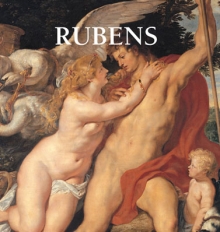 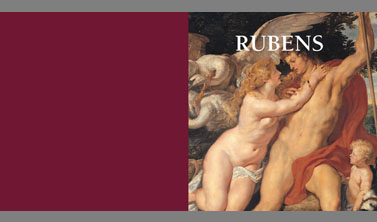 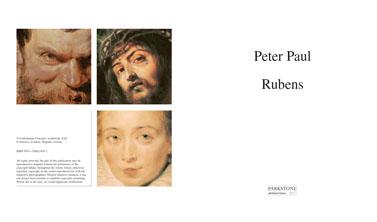 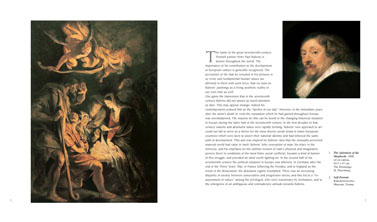 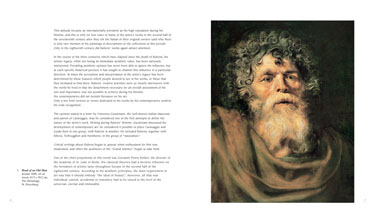 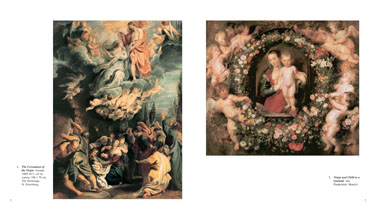 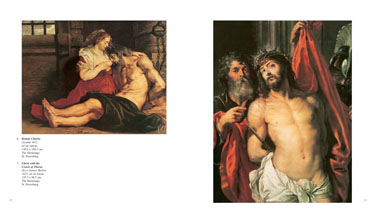 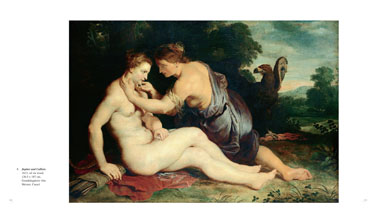 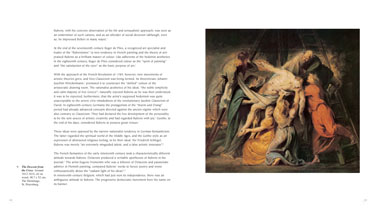 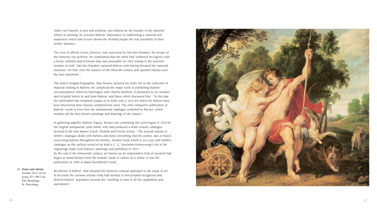 The eclectic art of which the Carracci family dreamed was realised by Rubens with the ease of genius. However, the problem was much more complicated for a man of the north, who wished to add to it a fusion of the Flemish and Latin spirits, of which the rather pedantic attempts of Romanism had illustrated the difficulties. He achieved it without losing anything of his overflowing personality, his questing imagination, and the enchanting discoveries of the greatest colourist known to painting. Rubens, the greatest master of Baroque painting’s exuberance, took from the Italian Renaissance what could be of use to him, and then built upon it a style of his own. It is distinguished by a wonderful mastery of the human form and an amazing wealth of splendidly lighted colour. He was a man of much intellectual poise and was accustomed to court life, travelling from court to court, with pomp, as a trusted envoy. Rubens was one of those rare mortals who do real honour to humanity. He was handsome, good and generous, and he loved virtue. His laborious life was well ordered. The creator of so many delightful pagan feasts went each morning to mass before proceeding to his studio. He was the most illustrious type of happy and perfectly balanced genius, and combined in his personage passion and science, ardour and reflection. Rubens expressed drama as well as joy, since nothing human was foreign to him, and he could command at will the pathos of colour and expression which he required in his religious masterpieces. It might be said that he was as prolific in the representation of the joy and exuberance of life as Michelangelo was in the representation of passionate emotions.