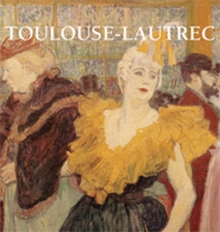 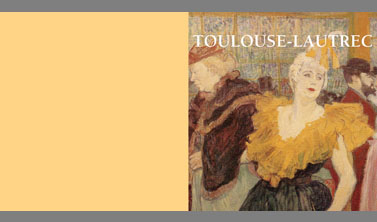 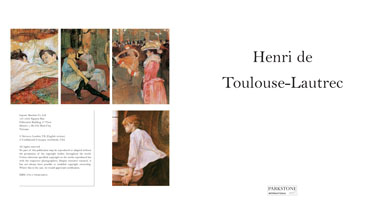 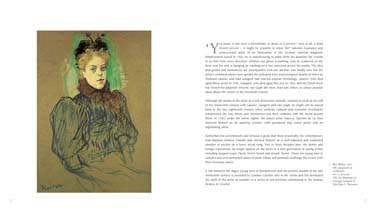 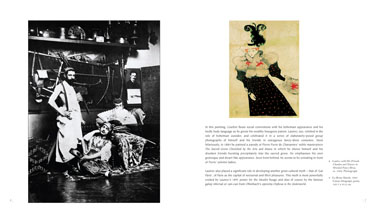 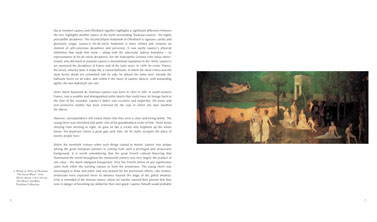 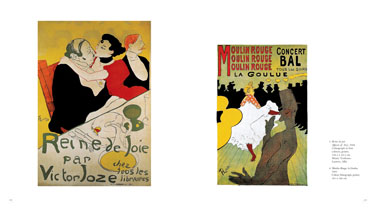 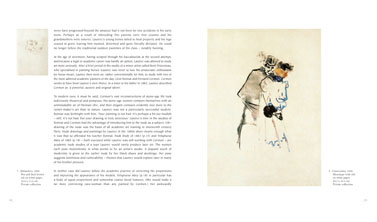 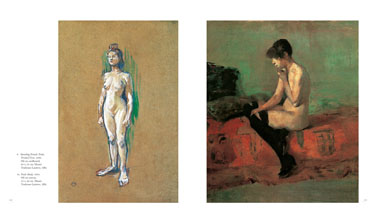 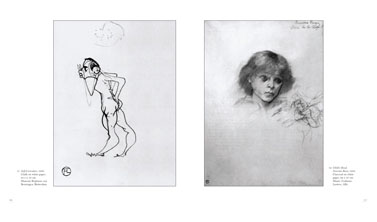 Lautrec studied with two of the most admired academic painters of the day, Léon Bonnat and Fernand Cormon. Lautrec’s time in the studios of Bonnat and Cormon had the advantage of introducing him to the nude as a subject. At that time life-drawing of the nude was the basis of all academic art training in nineteenth-century Paris. While still a student, Lautrec began to explore Parisian nightlife, which was to provide him with his greatest inspiration, and eventually undermined his health. Lautrec was an artist able to stamp his vision of the age in which he lived upon the imagination of future generations. Just as we see the English court of Charles I through the eyes of van Dyck and the Paris of Louis-Philippe through the eyes of Daumier, so we see the Paris of the 1890s and its most colourful personalities, through the eyes of Lautrec. The first great personality of Parisian nightlife whom Lautrec encountered – and a man who was to play an important role in helping Lautrec develop his artistic vision – was the cabaret singer Aristide Bruant. Bruant stood out as an heroic figure in what was the golden age of Parisian cabaret. Among the many other performers inspiring Lautrec in the 1890s were the dancers La Goulue and Valentin-le-Desossé (who both appear in the famous Moulin Rouge poster), and Jane Avril and Loïe Fuller, the singers Yvette Guilbert, May Belfort and Marcelle Lender, and the actress Réjane. Lautrec was, along with Degas, one of the great poets of the brothel. Degas explored the theme in the late 1870s in a series of monotype prints that are among his most remarkable and personal works. He depicts the somewhat ungainly posturing of the prostitutes and their clients with human warmth and a satirical humour that brings these prints closer to the art of Lautrec than anything else by Degas.
However, the truthfulness with which Lautrec portrayed those aspects of life that most of his more respectable contemporaries preferred to sweep under the carpet naturally caused offence. The German critic Gensel probably spoke for many when he wrote: “There can of course be no talk of admiration for someone who is the master of the representation of all that is base and perverse. The only explanation as to how such filth – there can be no milder term for it – as Elles can be publicly exhibited without an outcry of indignations being heard is that one half of the general public does not understand the meaning of this cycle at all, and the other is ashamed of admitting that it does understand it.”