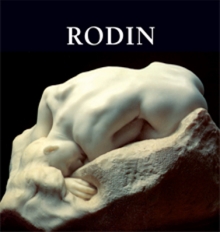 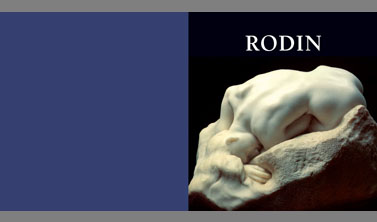 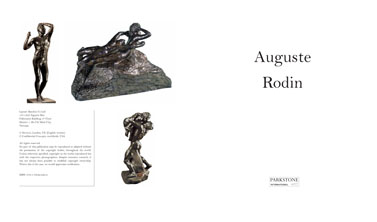 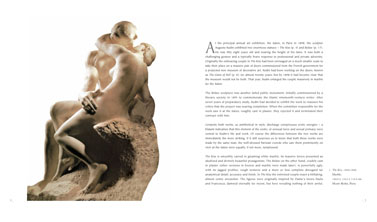 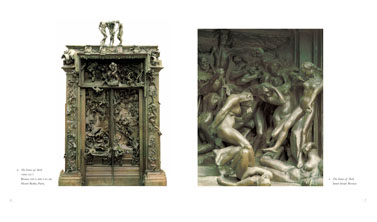 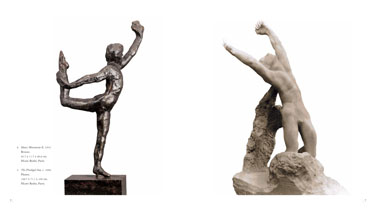 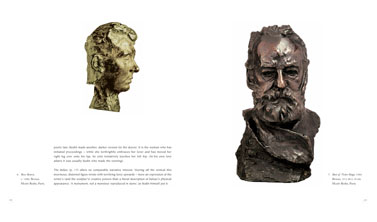 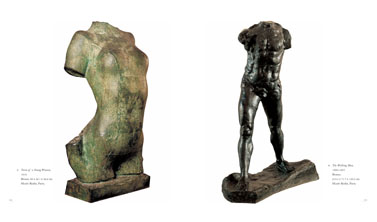 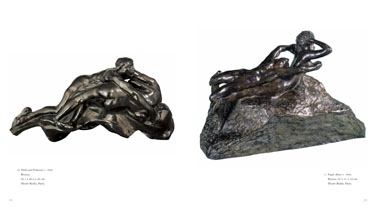 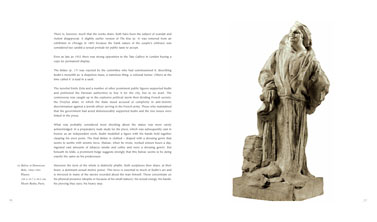 Influenced by the masters of Antiquity, the genius of Michelangelo and Baroque sculpture, particularly of Bernini, Auguste Rodin (1840-1917) is one of the most renowned artists in history. Though Rodin is considered a founder of modern sculpture, he did not set out to critique past classical traditions. Many of his sculptures were criticised and considered controversial because of their sensuality or hyperrealist qualities. His most original works departed from traditional themes of mythology and allegory, and embraced the human body, celebrating individualism and physicality. This book uncovers the life and career of this highly acclaimed artist by exploring his most famous works of art, such as the Gates of Hell, The Thinker and the infamous The Kiss.