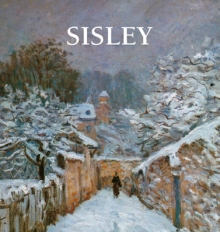 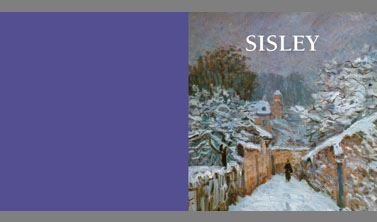 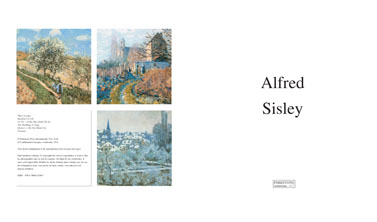 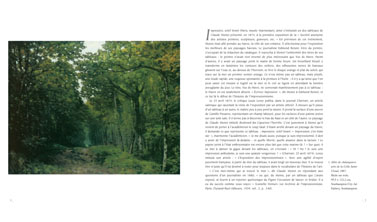 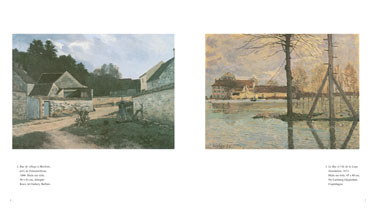 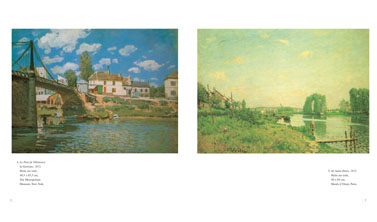 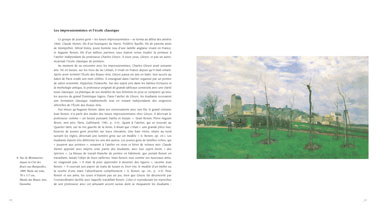 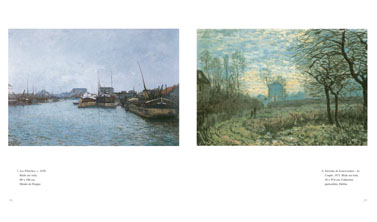 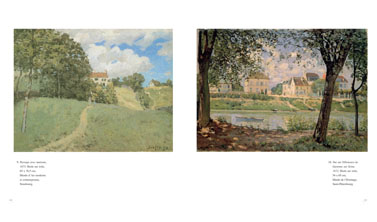 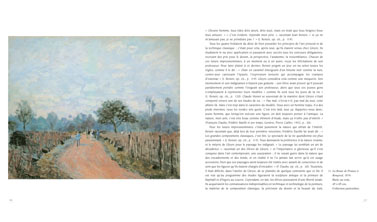 A painter of the Impressionist movement, Alfred Sisley was born on October 30th 1839 in Paris but was of British origin. He died on January 29th 1899 in Moret-sur-Loing. Growing up in a musical family, he chose to pursue painting rather than the field of business. In 1862 he enrolled in Gleyre’s studio where he encountered Renoir, Monet, and Bazille. The four friends left their master’s studio in March 1863 to work outdoors, setting their easels to paint the forest scenes of Fontainebleau.

Sisley tirelessly chose the sky and water as subjects for his paintings, animated as they were by the changing reflections of light, for his landscapes of the regions surrounding Paris, Louveciennes, and Marly-le-Roi. This was in keeping with the painting styles of Constable, Bonington, and Turnet. Even if he had been influenced by Monet’s work at some point, Sisley drew away from his friend’s style due to his own desire for his work to follow the structure of forms. Sensitive to the changing seasons, he liked to portray spring with its blooming orchards, but it was the wintry and snowy countryside which Sisley was particularly attracted to. His reserved temperament preferred mystery and silence to the splendour of Renoir’s sunny landscapes.