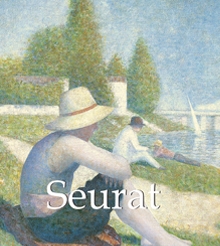 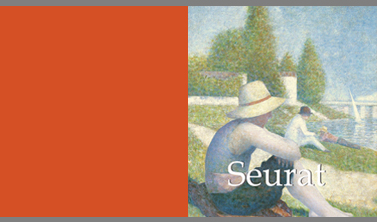 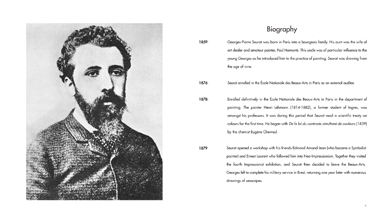 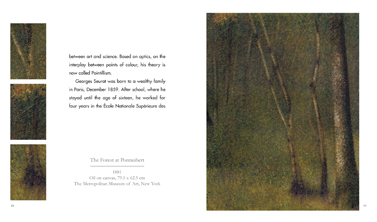 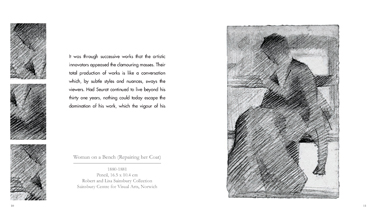 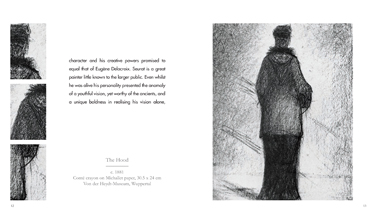 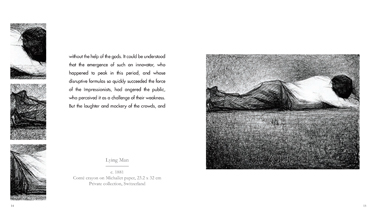 Universally celebrated for the intricacy of his pointillist canvases, Georges Seurat (1859-1891) was a painter whose stunning union of art and science produced uniquely compelling results. Seurat’s intricate paintings could take years to complete, with the magnificent results impressing the viewer with both their scientific complexity and visual impact. His Un Dimanche Après-Midi à l’Île de la Grande Jatte (Sunday Afternoon on the Island of Grand Jatte) has held its place among the most treasured and distinguished pieces of 20th-century art. Klaus H. Carl offers readers an intriguing glimpse into the detailed scientific technique behind Seurat’s pointillist masterpieces.