By Collection » Art Of Century » The Nabis 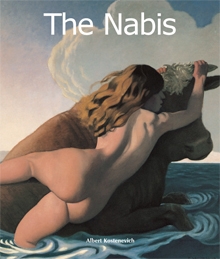 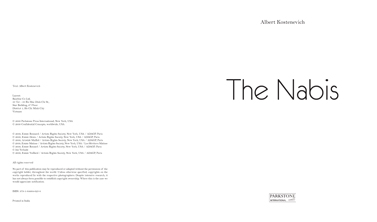 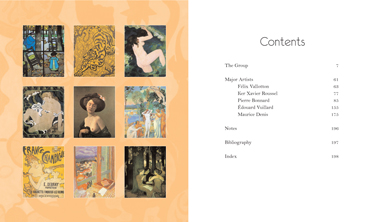 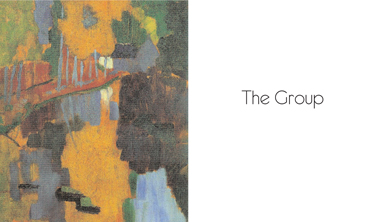 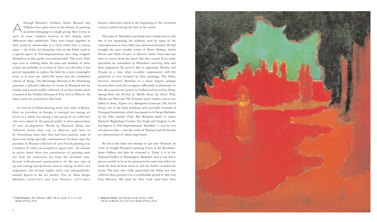 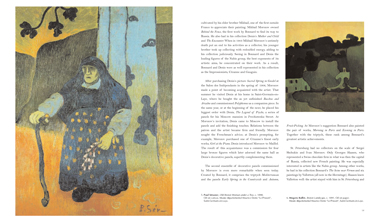 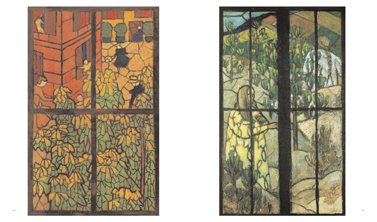 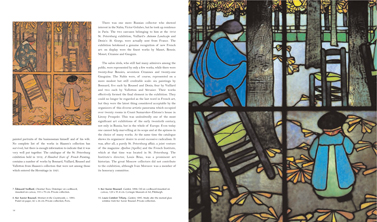 “Pierre Bonnard was the leader of the group of post-impressionist painters who called themselves “the Nabis”, from the Hebrew word for “prophet”. Influenced by Odilon Redon, Puvis de Chavannes, popular imagery, and Japanese woodblock printing, Bonnard, Vuillard, Vallotton and Denis (to name the most prominent members) revolutionised the spirit of decorative technique during one of the richest periods in French painting.
Although the increasing individualism of their works often threatened to weaken their unity, the Nabis were above all a group of close friends. The artwork presented in this book − varying between Bonnard’s guilelessness, Vuillard’s ornamental and mysterious works, Denis’s soft languor and Vallotton’s almost bitter roughness − plunges us into the deep source of their creative talents.”