By Collection » The Book » 1000 Monuments of Genius 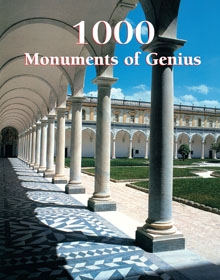 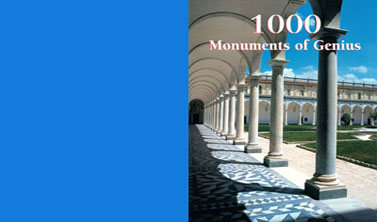 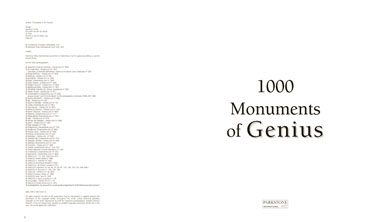 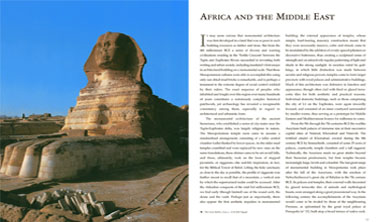 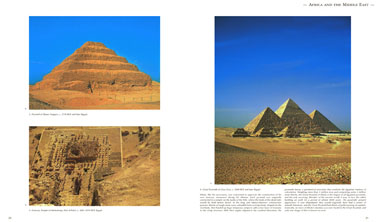 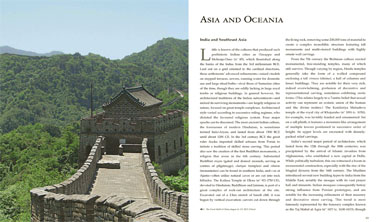 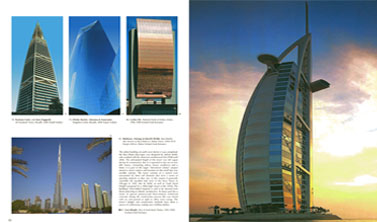 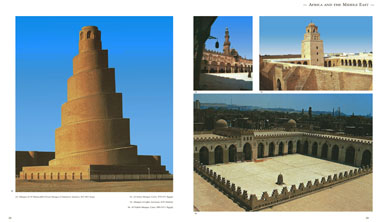 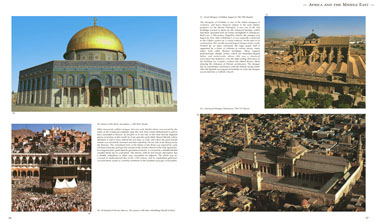 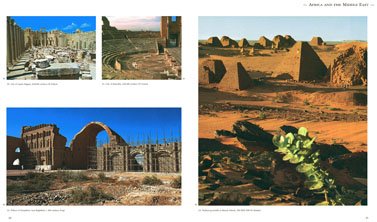 Since the mythical Tower of Babel, humans have continuously tried to erect monuments to match their oversized egos. With ancient ziggurats, the Taj Mahal or the Empire State Building, man has for centuries demonstrated his force by raising structures for purposes both religious and profane. As international cultural statements without words, symbols of a peoples values devotion, patriotism, power symbols of a civilisationÊs grandeur, these monuments still fascinate and attract an ever-growing public who is captivated by the createvity and ingenuity of these architects and stonemasons. Their historical message goes far beyond mere art history, for they tell us of the lives and evolution of the peoples of the past, as does the Parthenon in Athens, many times destroyed, rebuilt, reused, attacked, pillaged, and restored once again today. This work, featuring 1000 monuments chosen from around the globe, retraces human history, the techniques, styles, and philosophies necessary for the construction of so many splendours over the centuries, providing a panorama of the most celebrated monuments while evoking the passion of their makers. The reader can explore the changing values of humanity through the edifices it has built and understand these structures as triumphs of humankind