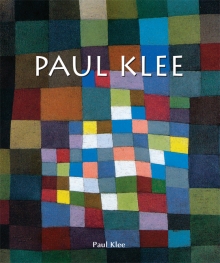 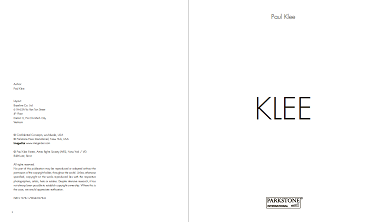 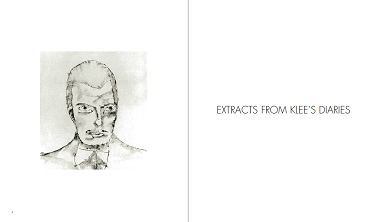 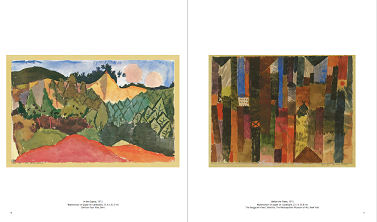 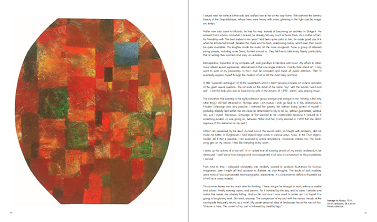 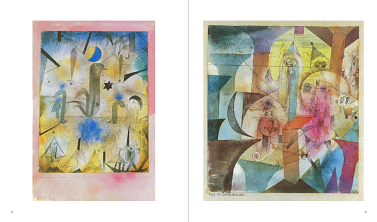 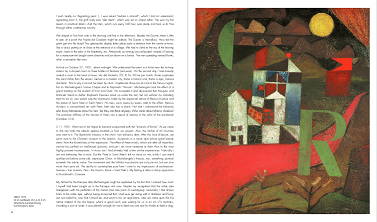 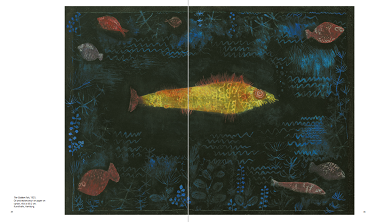 An emblematic figure of the early 20th century, Paul Klee participated in the expansive Avant-Garde movements in Germany and Switzerland. From the vibrant Blaue Reiter movement to Surrealism at the end of the 1930s and throughout his teaching years at the Bauhaus, he attempted to capture the organic and harmonic nature of painting by alluding to other artistic mediums such as poetry, literature, and, above all, music. While he collaborated with artists like August Macke and Alexej von Jawlensky, his most famous partnership was with the abstract expressionist, Wassily Kandinsky.