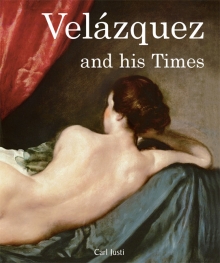 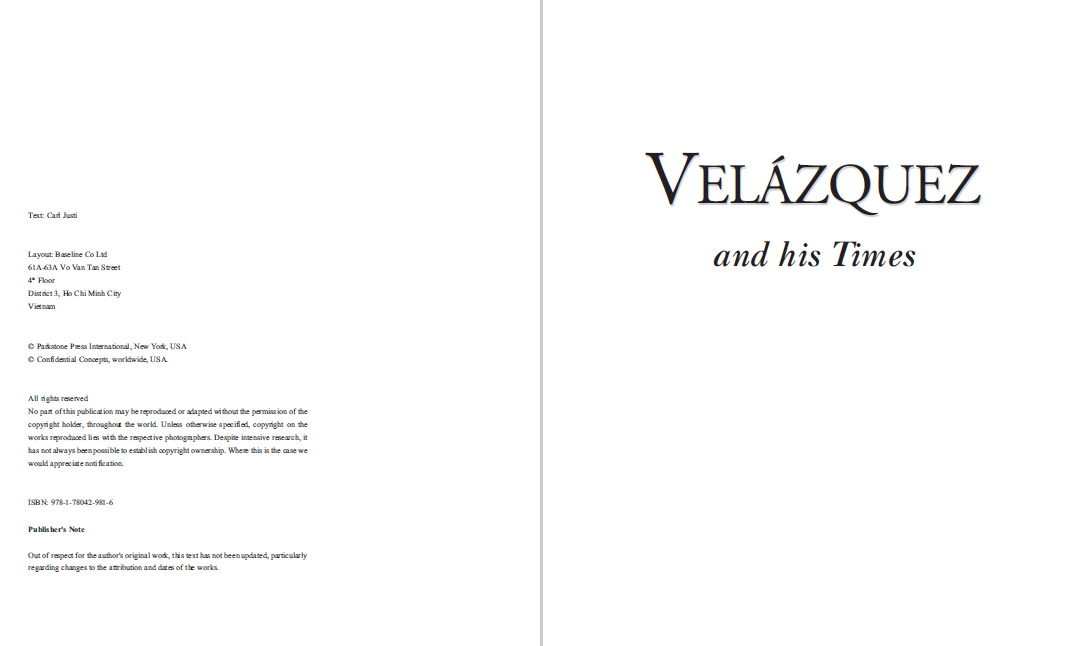 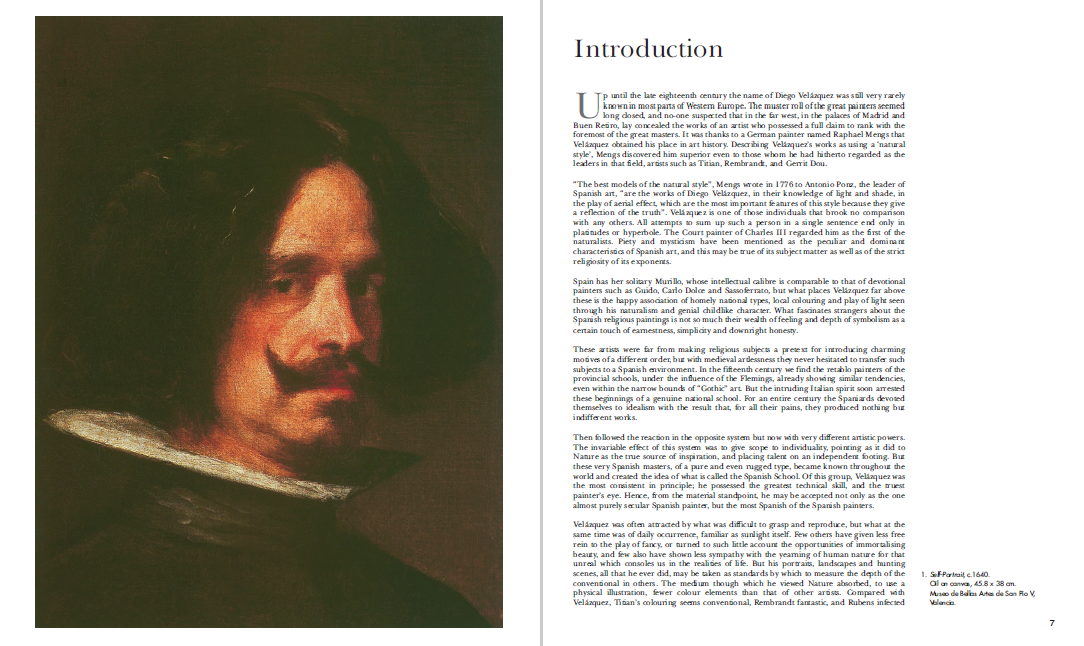 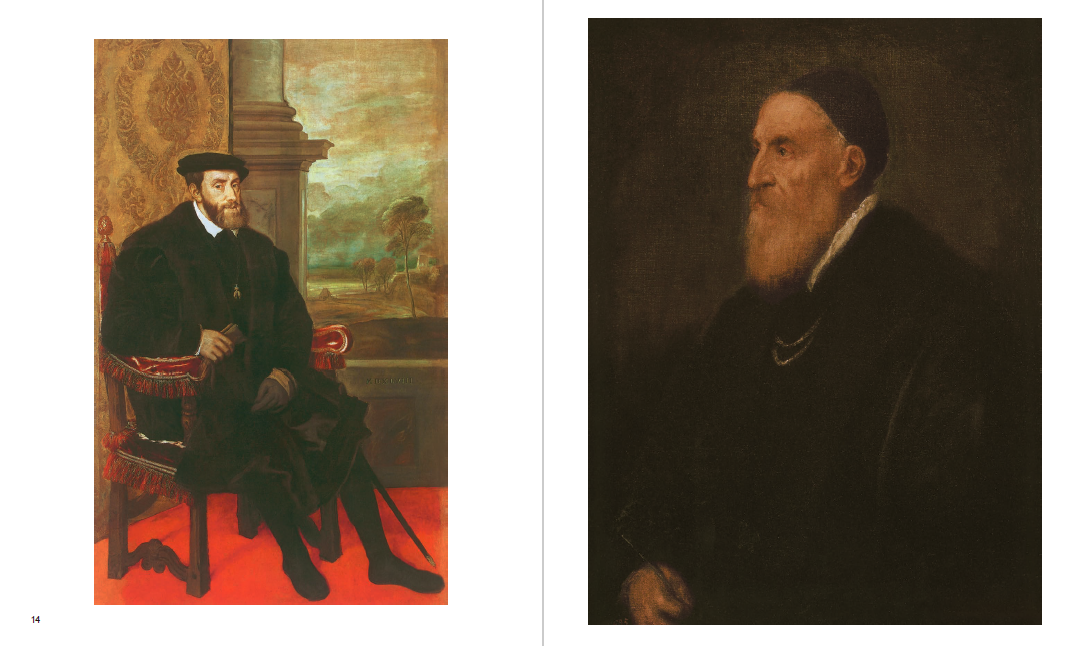 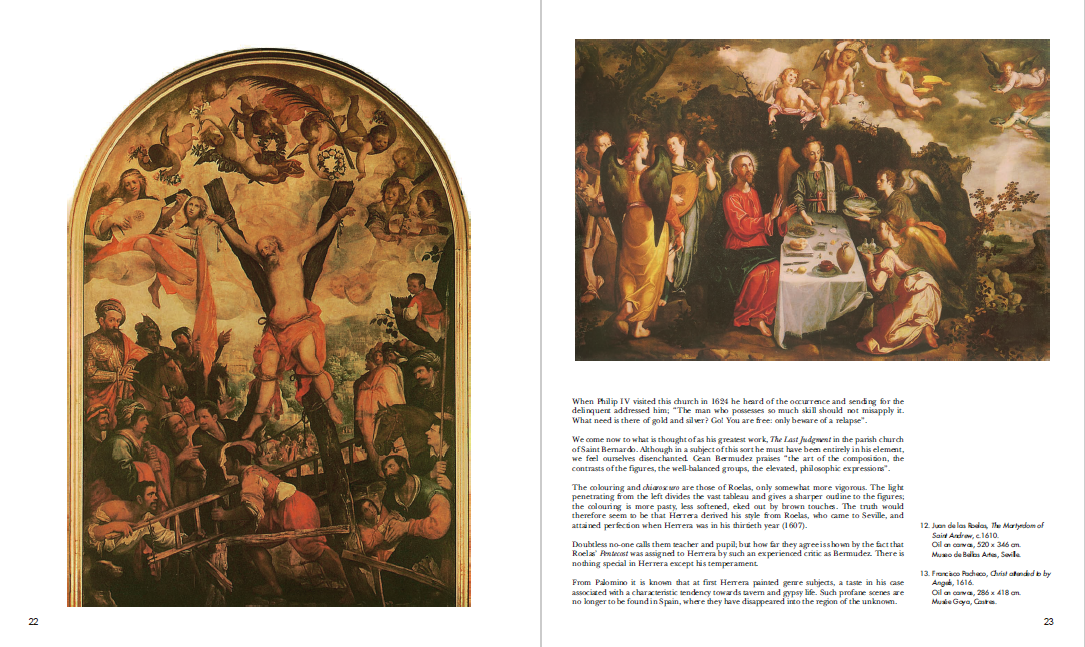 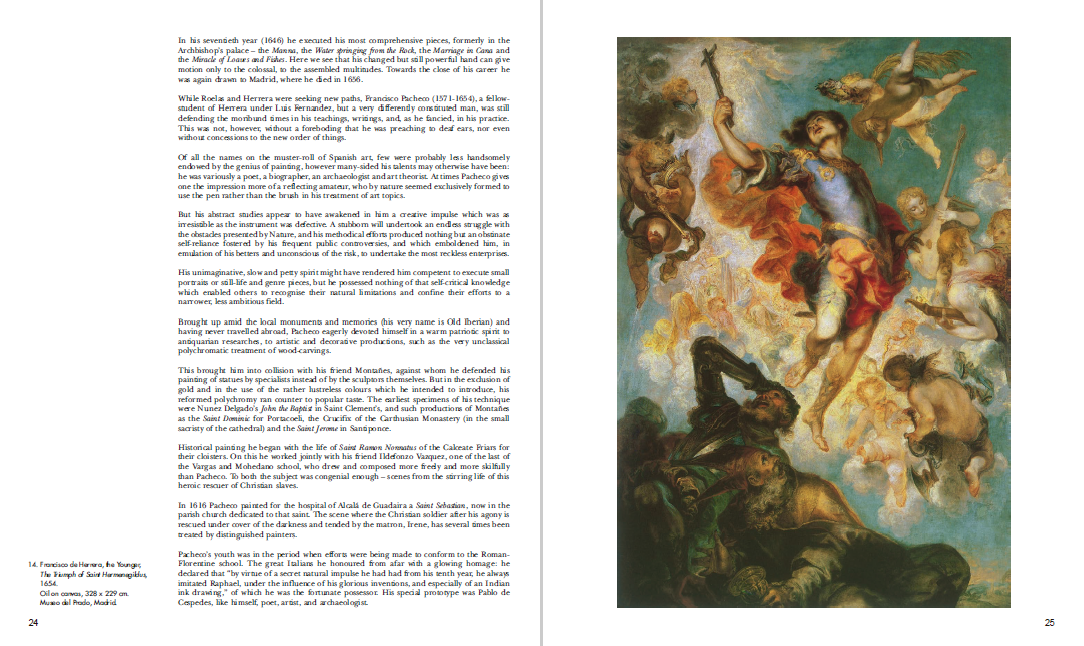 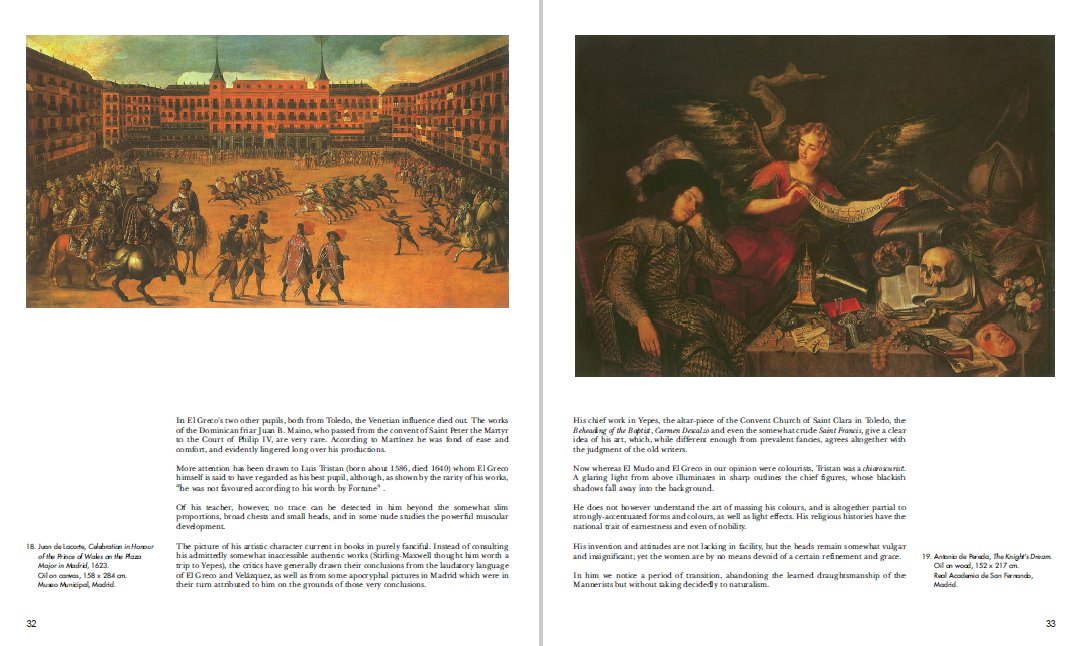 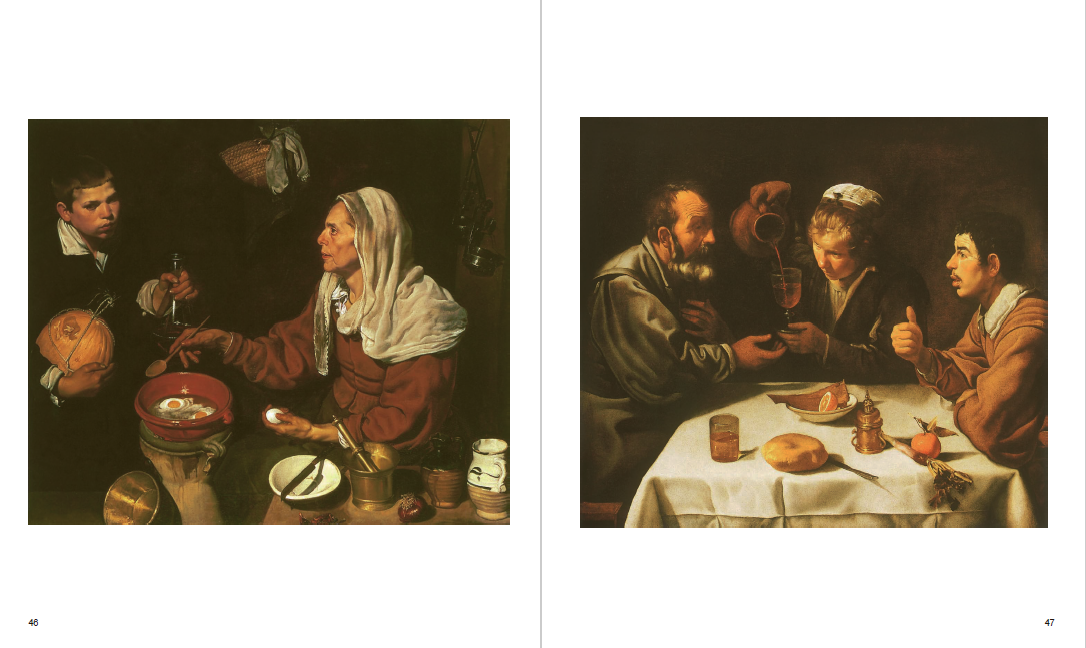 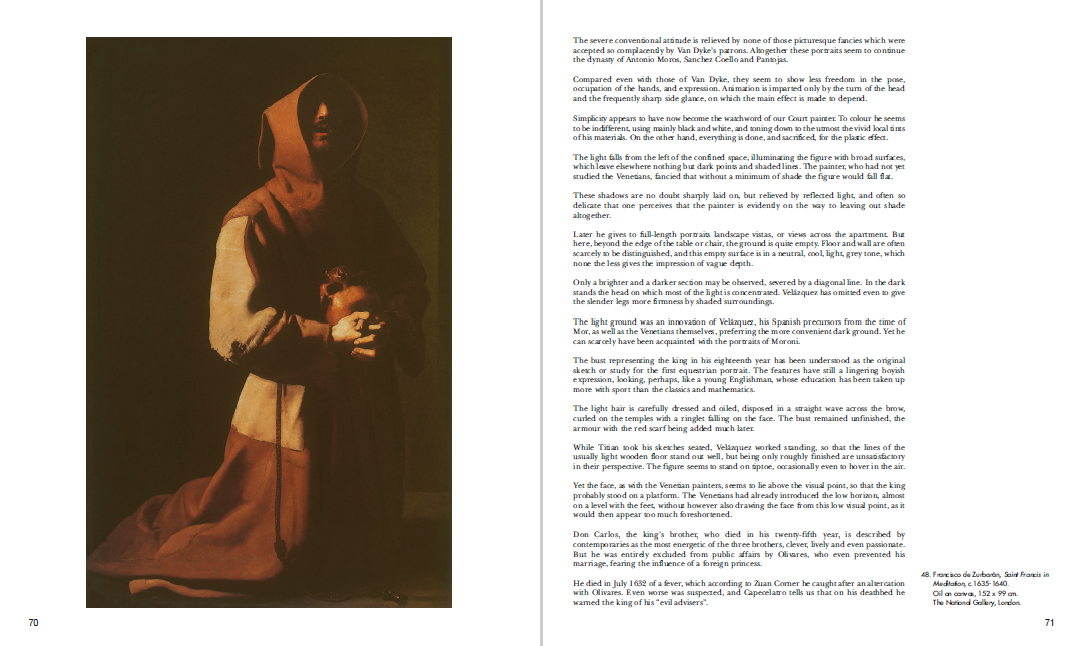 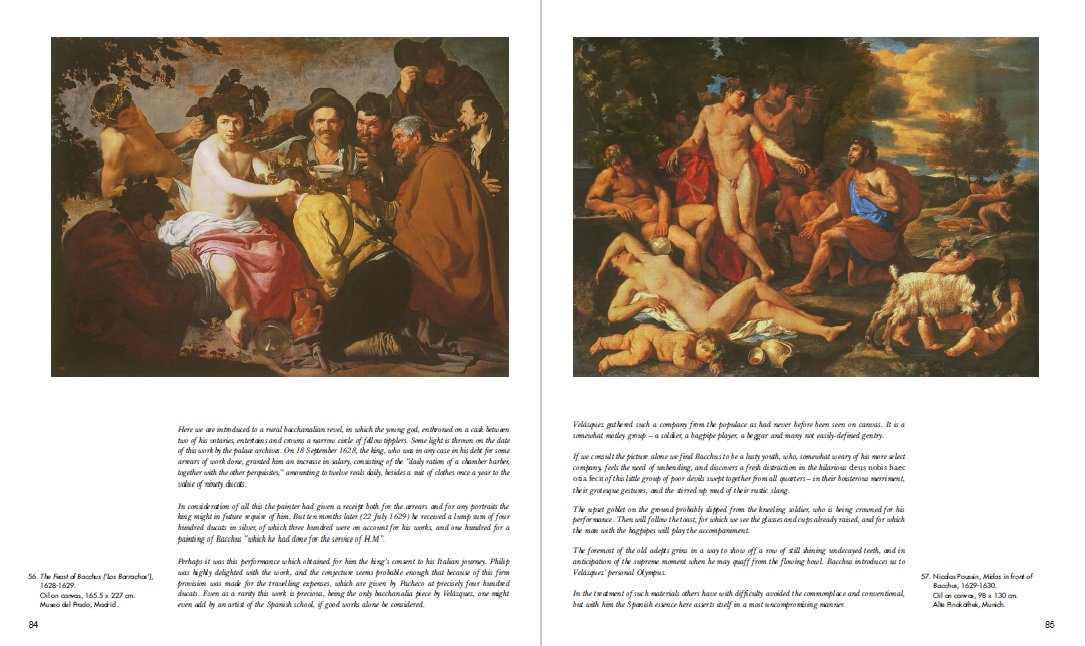 Diego Rodríguez de Silva y Velázquez (June 1599 – August 6 1660), known as Diego Vélasquez, was a painter of the Spanish Golden Age who had considerable influence at the court of King Philip IV. Along with Francisco Goya and Le Greco, he is generally considered to be one of the greatest artists in Spanish history. His style, whilst remaining very personal, belongs firmly in the Baroque movement. Velázquez’s two visits to Italy, evidenced by documents from that time, had a strong effect on the manner in which his work evolved. Besides numerous paintings with historical and cultural value, Diego Vélasquez painted numerous portraits of the Spanish Royal Family, other major European figures, and even of commoners. His artistic talent, according to general opinion, reached its peak in 1656 with the completion of Las Meninas, his great masterpiece. In the first quarter of the 19th century, Velázquez’s style was taken as a model by Realist and Impressionist painters, in particular by Édouard Manet. Since then, further contemporary artists such as Pablo Picasso and Salvador Dalí have paid homage to their famous compatriot by recreating several of his most famous works.