By Collection » Art Of Century » Art of the 20th century 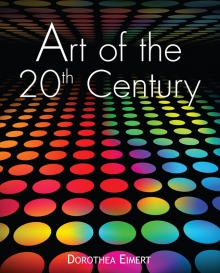 Art of the 20th century 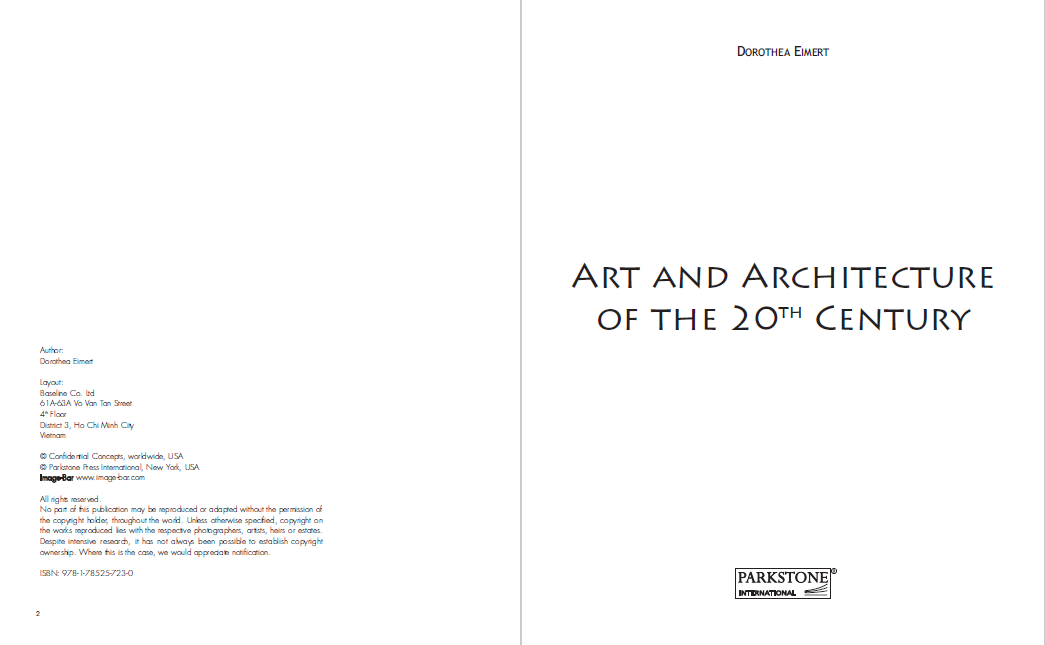 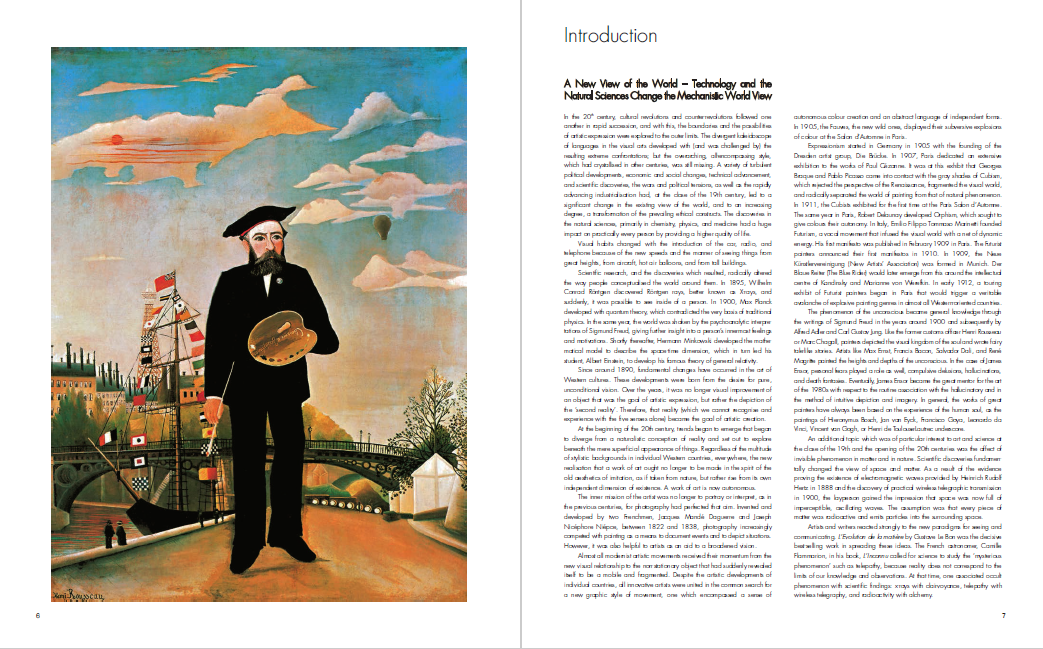 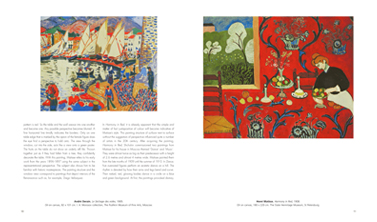 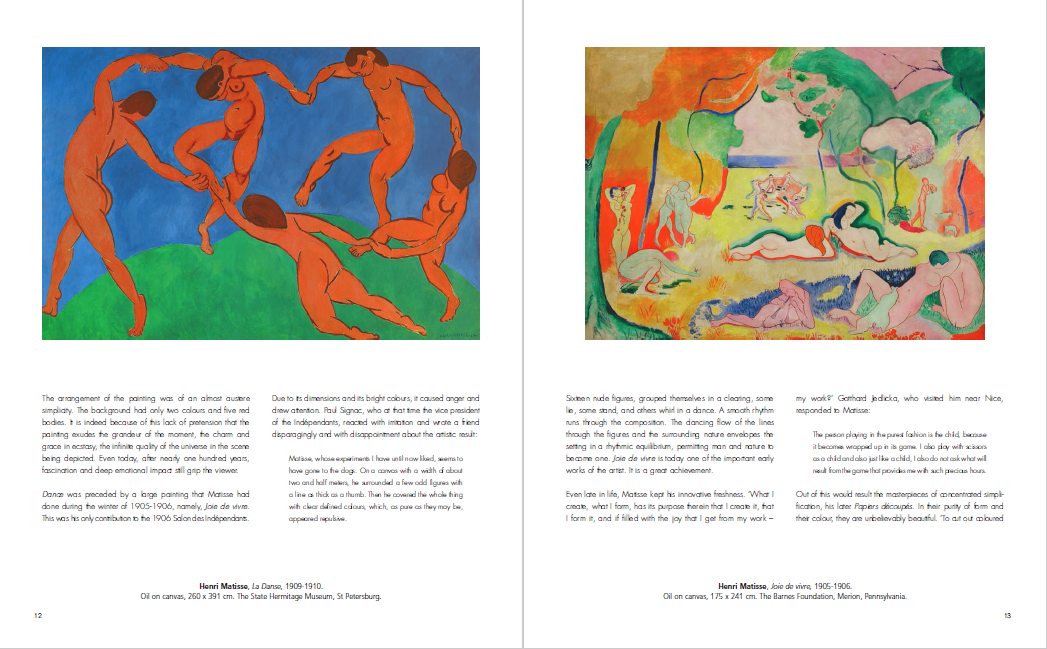 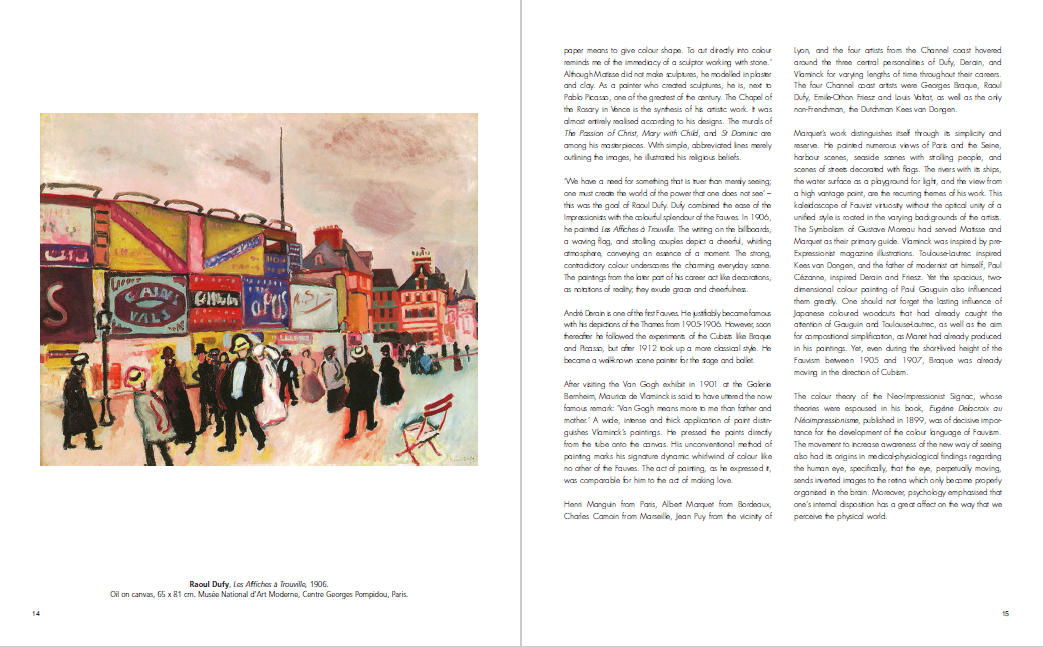 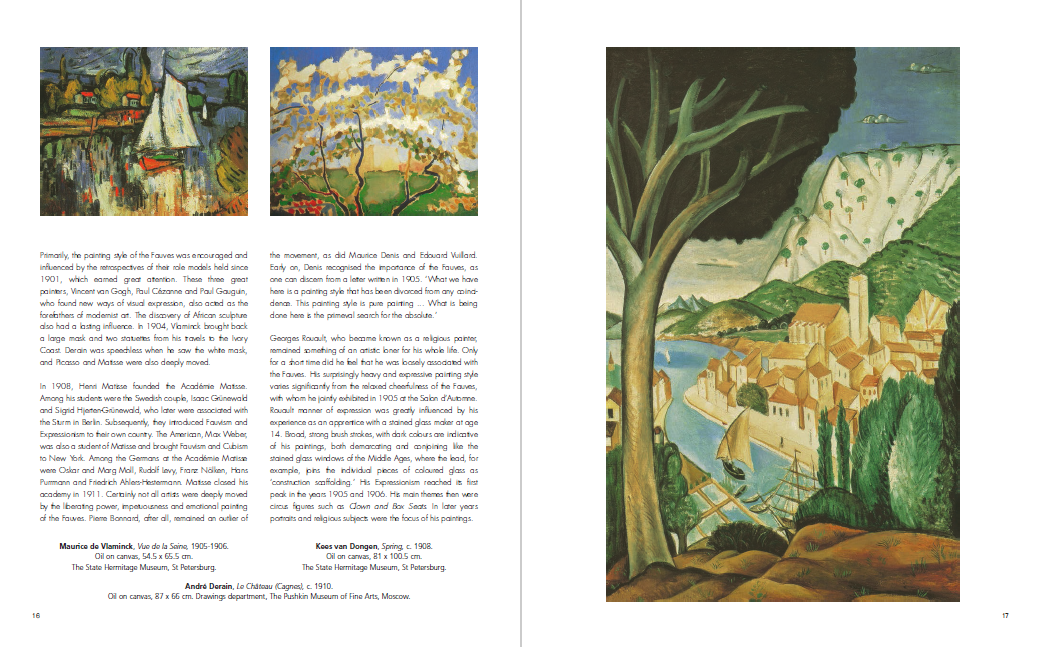 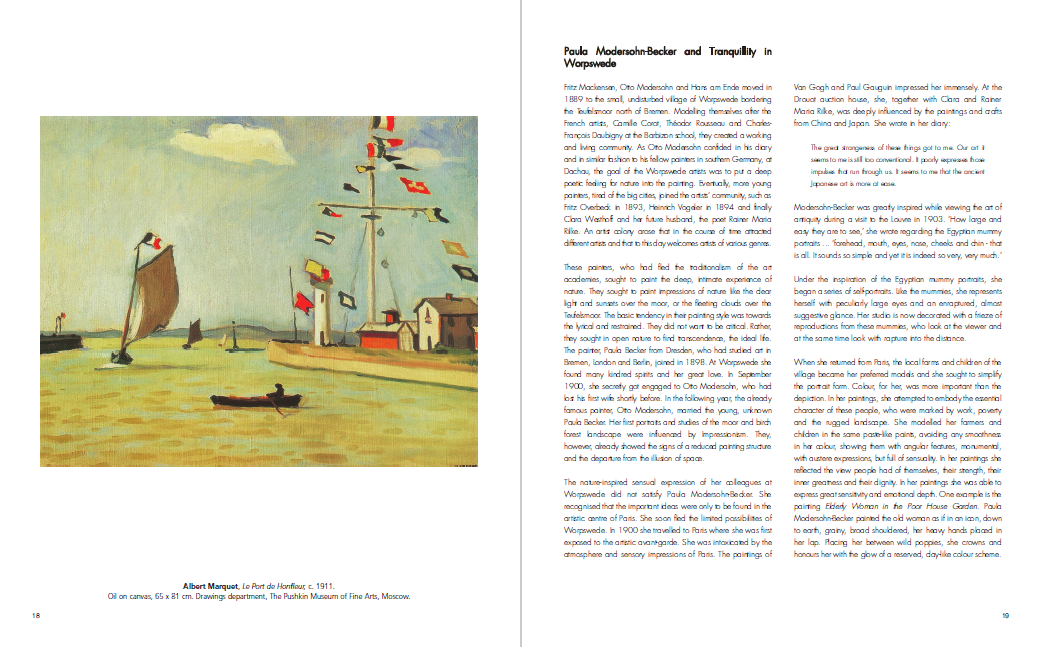 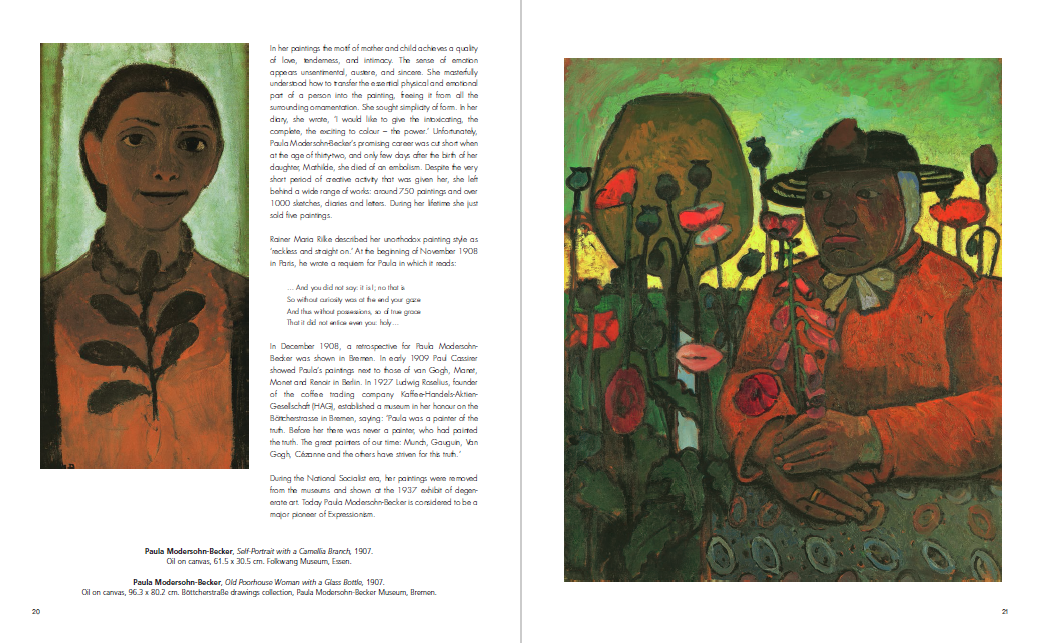 “The 20th century was a revolutionary period in art history. In the span of a few short years, Modernism exploded into being, disrupting centuries of classical
figurative tradition to create something entirely new. This astoundingly thorough survey of art’s modern era showcases all of the key artistic movements of the 20th
century, from Fauvism to Pop Art, featuring illustrative examples of some of the most renowned works of the era along with illuminating companion essays by
expert critics and art historians. A vivid window into the collective psyche of the modern world’s great artists, Art of the 20th Century is a must-have for any fan of
contemporary art.