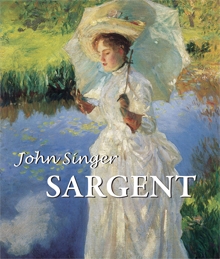 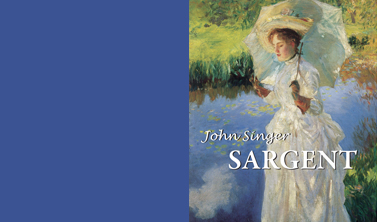 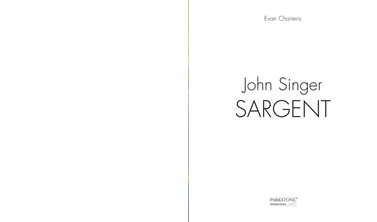 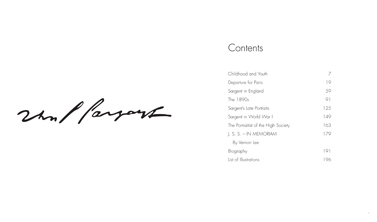 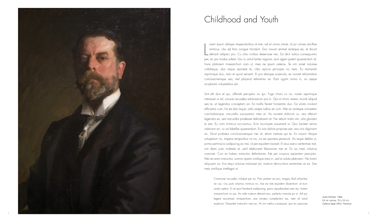 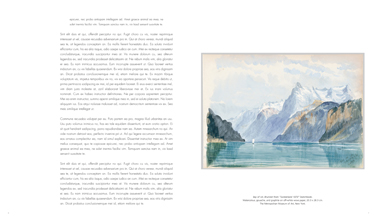 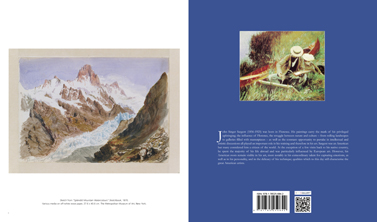 John Singer Sargent (1856-1925) was born in Florence. His paintings carry the mark of his privileged upbringing; the influence of Florence, the struggle between nature and culture – from rolling landscapes to galleries filled with masterpieces – as well as the constant opportunity to partake in intellectual and artistic discussions all played an important role in his training and therefore in his art. Sargent was an American but many considered him a citizen of the world. At the exception of a few visits back to his native country, he spent the majority of his life abroad and was particularly influenced by European art. However, his American roots remain visible in his art, most notably in his extraordinary talent for capturing emotions, as well as in his personality, and in the delicacy of his technique; qualities which to this day still characterise the great American artists.