By Collection » Museums of the World » Newell Convers Wyeth 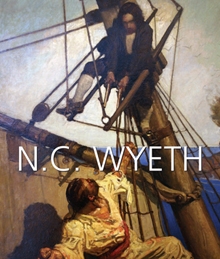 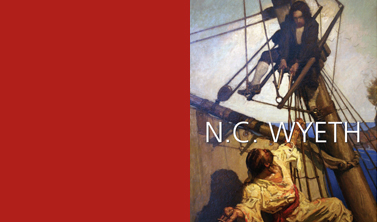 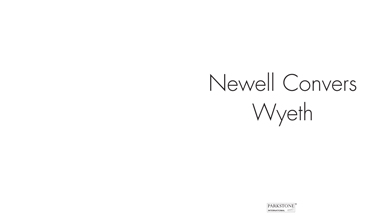 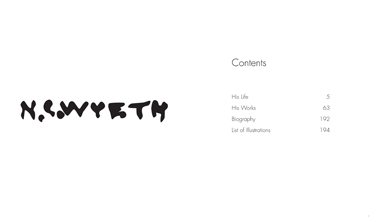 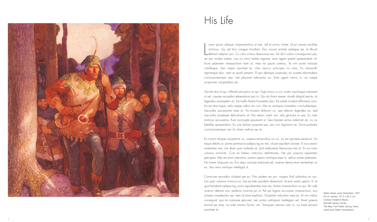 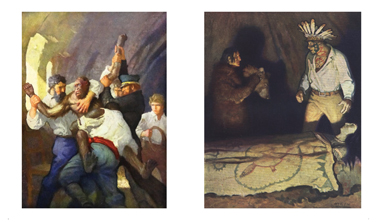 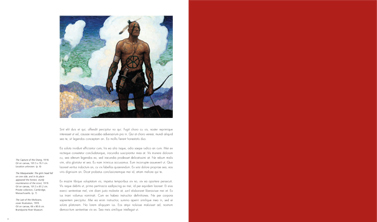 Newell Convers, called N. C. Wyeth (1882-1945) has been cherished by generations of book lovers thanks to his illustrations of all-time classics such as Treasure Island, Robin Hood, and Robinson Crusoe. As one of the greatest illustrators in American history, he fashioned the way we imagine Long John Silver or Little John up to this day. In contrast to his achievements in book illustration, his painting is often overlooked. His Realist style has been carried on by his son Andrew Wyeth (1917-2009) and his grandson Jamie Wyeth (1946-).