By Collection » Essential » Virgin And The Child 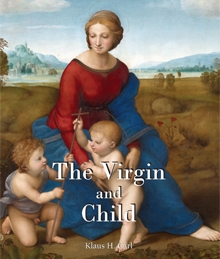 Virgin And The Child 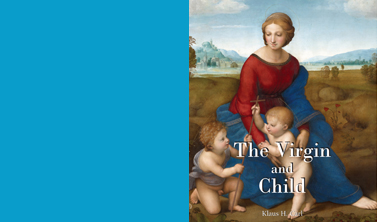 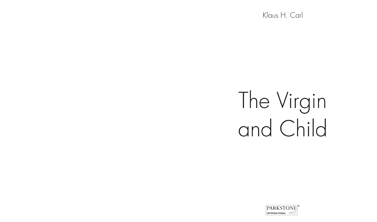 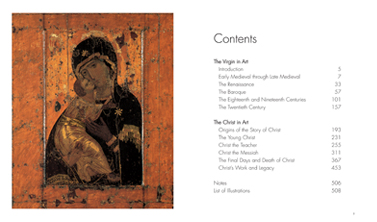 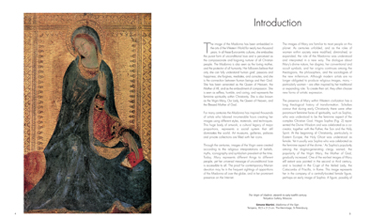 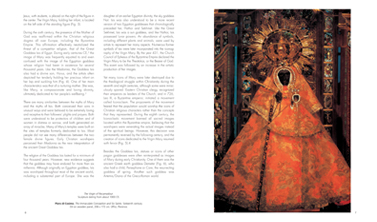 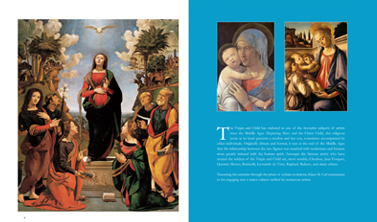 The Virgin and Child has endured as one of the favourite subjects of artists since the Middle Ages. Depicting Mary and the Christ Child, this religious scene at its heart presents a mother and her son, sometimes accompanied by other individuals. Originally distant and formal, it was at the end of the Middle Ages that the relationship between the two figures was touched with tenderness and became more greatly imbued with the human spirit. Amongst the famous artists who have treated the subject of the Virgin and Child are, most notably, Cimabue, Jean Fouquet, Quentin Metsys, Botticelli, Leonardo da Vinci, Raphael, Rubens, and many others.

From Rohit:
"Whoever edits and puhlbsies these articles really knows what they're doing."