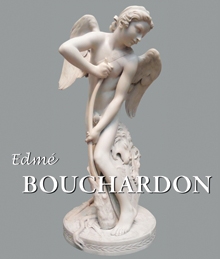 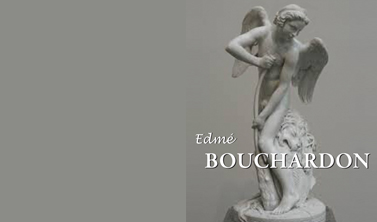 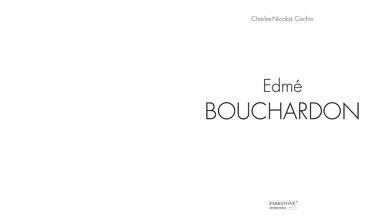 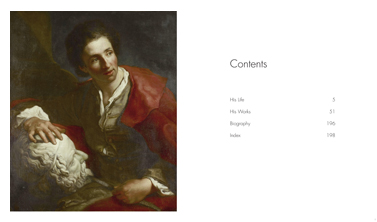 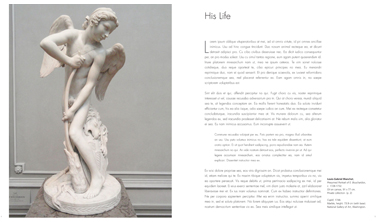 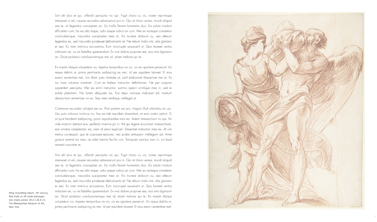 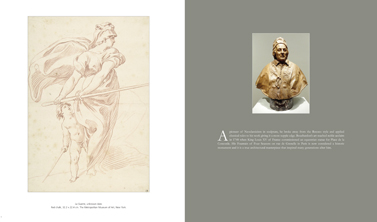 Apioneer of Neoclassicism in sculpture, he broke away from the Rococo style and applied classical rules to his work giving it a more supple edge. Bouchardon’s art reached noble acclaim in 1748 when King Louis XV of France commissioned an equestrian statue for Place de la Concorde. His Fountain of Four Seasons on rue de Grenelle in Paris is now considered a historic monument and it is a true architectural masterpiece that inspired many generations after him.