Everything you can imagine is real 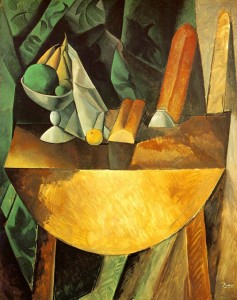 Although, as Picasso himself put it, he “led the life of a painter” from very early childhood, and although he expressed himself through the plastic arts for eighty uninterrupted years, the essence of Picasso’s creative genius differs from that usually associated with the notion of the artiste-peintre. It might be more correct to consider him an ‘artist-poet’ because his lyricism, his psyche, unfettered by mundane reality, and his gift for the metaphoric transformation of reality are no less inherent in his visual art than they are in the mental imagery of a poet. 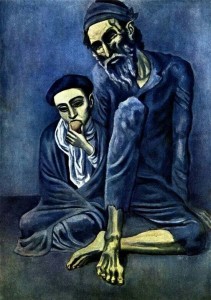 According to Pierre Daix, “Picasso always considered himself a poet who was more prone to express himself through drawings, paintings, and sculptures.”1 Always? That calls for clarification. It certainly applies to the 1930s, when he wrote poetry, and to the 1940s and 1950s, when he turned to writing plays. There is, however, no doubt that from the outset Picasso was always “a painter among poets, a poet among painters”. 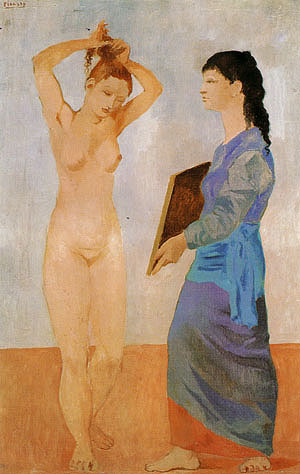 Picasso had a craving for poetry and attracted poets like a magnet. When they first met, Guillaume Apollinaire was struck by the young Spaniard’s unerring ability “to straddle the lexical barrier” and grasp the fine points of recited poetry. One may say without fear of exaggeration that whilst Picasso’s close friendship with the poets Jacob, Apollinaire, Salmon, Cocteau, Reverdy, and Éluard left an imprint on each of the major periods of his work, it is no less true that his own innovative work had a strong influence on French (and not only French) 20th-century poetry. 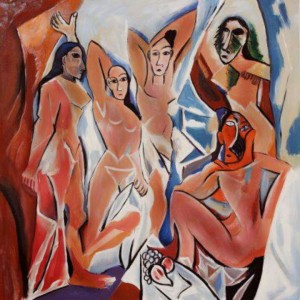 Picasso, however, was born a Spaniard and, so they say, began to draw before he could speak. As an infant he was instinctively attracted to the artist’s tools. In early childhood he could spend hours in happy concentration drawing spirals with a sense and meaning known only to himself; or, shunning children’s games, he would trace his first pictures in the sand. This early self-expression held out promise of a rare gift. 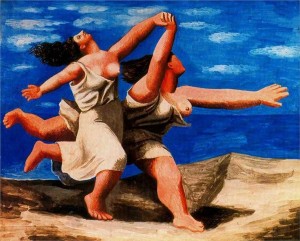 The first phase of life, preverbal, preconscious, knows neither dates nor facts. It is a dream-like state dominated by the body’s rhythms and external sensations. The rhythms of the heart and lungs, the caresses of warm hands, the rocking of the cradle, the intonation of voices, that is what it consists of. Now the memory awakens, and two black eyes follow the movements of things in space, master desired objects, express emotions.