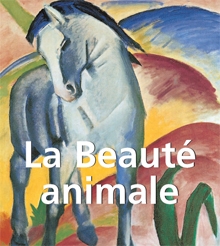 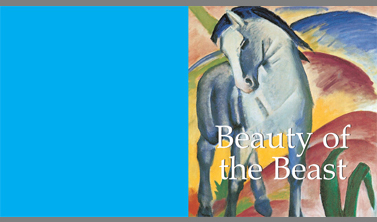 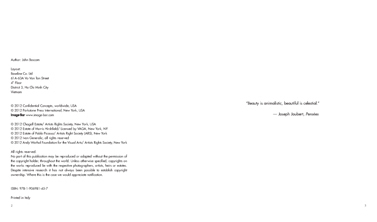 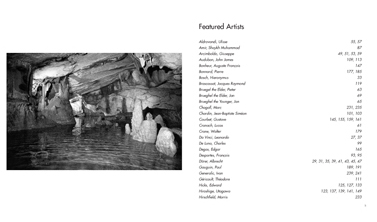 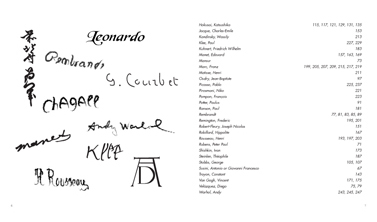 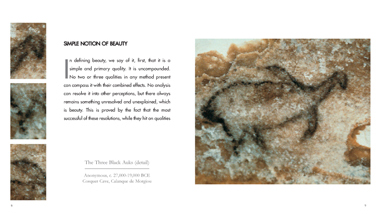 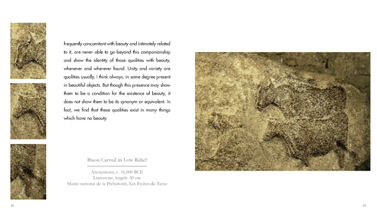 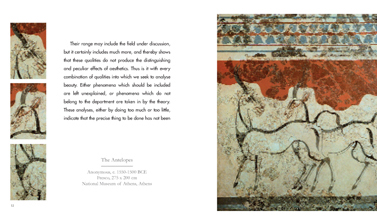 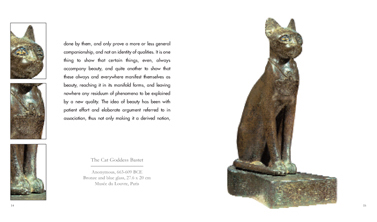 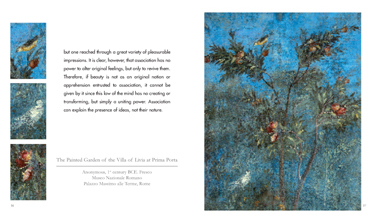 « For all time, artists have maintained a close relationship with the animal world, which has proved to be an inexhaustible source of inspiration. First, they received inspiration directly from their environment. Next, animals were used in art for their status as domestic friends, symbols of an intimate and familial life, as well as starting points for a fantastic imagination, particularly held in high-esteem during the Renaissance. Later in Orientalism, animal art followed the